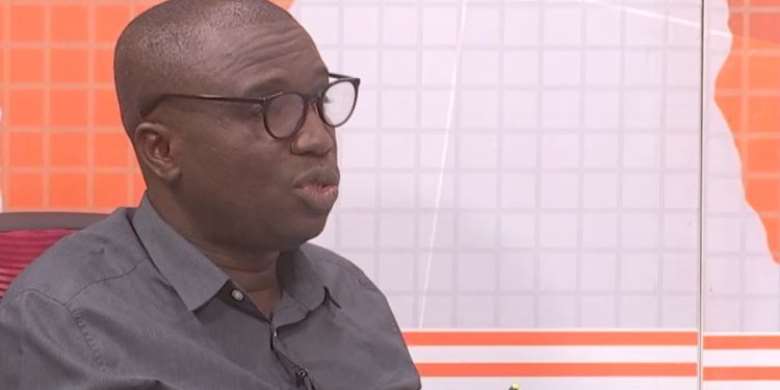 Adomako Kusi Appiah, the West Africa Regional Director of CUTS International – a research and public policy think tank has advised Central Ghana to change its approach to fighting inflation to help with the reduction of prices on the market.

He said the inflation-targeted measures by the Central Bank over the years have completely failed and have led to capricious increases in the prices of goods on the market.

“I have always held the position that the Bank of Ghana’s approach to fighting inflation is not the best, it is not grounded in evidence and that has culminated in how prices are moving in this country,” Mr Adomako said on the Citi Breakfast Show Monday morning.

Mr Adomako also called on the government to find ways of regulating prices on the market to help protect consumers.

According to him, if prices are not regulated, businesses will not find Ghana an attractive place to invest which he said will affect the economy in the long run.

“In Ghana, prices never recover, when you go to most countries in Europe and America, they have regulators who police the market to ensure that business conduct is fair and justifiable. In Ghana, the government is not doing anything in the non-regulated sectors and if we don’t work to bring the prices of goods down, businesses will find Ghana a place to do business.”

Prices of goods on the market have increased exponentially as a result of the current economic crisis.

The majority of Ghanaians have called for prices to be reduced as the Cedi begins to strengthen against the dollar. Last week, the Ghanaian Cedi was recorded as the best-performing currency in the world.

This short burst of positive momentum is a result of Ghana's plan to reorganize its local debts.

This report is courtesy of Bloomberg which revealed that the rise in currency value is coming alongside optimism of realizing the $3 billion bailout the country has been requesting from the International Monetary Funds for months.

The report reads in part; “The cedi has rallied 10% in the past five days, the biggest advance among about 150 currencies tracked by Bloomberg. That's a turnaround for an exchange rate that had lost half of its value this year and occupied the bottom slot in the charts.”