Addressing The Elephant In The Room (2) 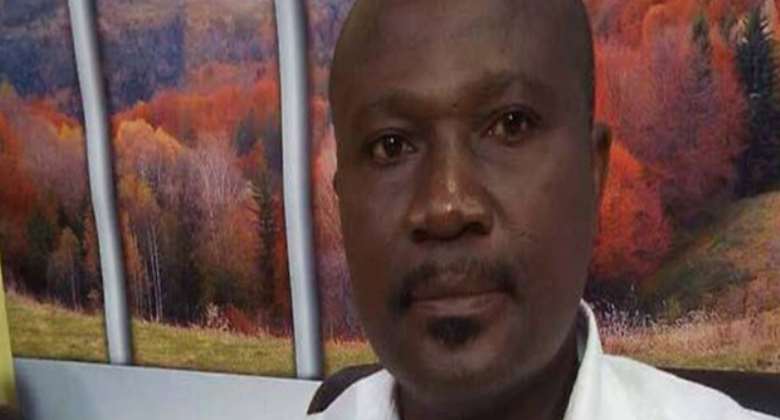 BESIDES NOT being necessary, the nurse had no business insulting the house officer since she could have documented in the nursing note and escalate. House officer calls back and nurse continues after initially refusing to speak to her and mentions that she had called the other male doctor. House officer calls her male colleague because as at then, she still had no idea what she had done wrong. Then she was told by the colleague that it was because the hospital didn't have the Normal Saline she prescribed in stock and so needed to change it to Ringers Lactate which was available.

Really? So, there was no ward stock of fluids she could have borrowed from? Was there no other doctor in the whole hospital who could have prescribed?  The call was not about wrong medication or dangerous dosage? So why that artfully contrived lie about the IV diazepam and dosage and a child when there was no child involved at all?

Father decides to drive daughter to the hospital to effect the change and stays in the car. Daughter goes to the hospital, comes back crying because of the overt bully by the nurse. Father loses it, goes to confront nurse who was very rude to dad and the rest is as we know. I am not in any way justifying the action of the Dad at all. I still think he could have been a “father” to all by calmly settling issues aimed at maintaining work place harmony.

That said, the elephant in the room that needs addressing is bullying at the workplace. Nurses who have been around for some time take it all out on their colleagues especially their juniors. House officers are easy targets by nurses because of their transitory status and being at the bottom end of the doctor's scale. Bullying is by no means a preserve of nurses, senior doctors particularly those in management positions tend to bully their colleagues. That said, I have also had the pleasure of working with very pleasant nurses and continue to work with fantastic nurses both public and private facilities alike.

I refused to be bullied as a house officer. I stood my grounds and made some friends and I believe a lot more enemies from nurse bullies. I remember during my orthopaedic rotation where I had communicated my inability to procure blood from the blood bank to my senior resident in theatre, this tyrant of a matron was upset and rained insults on me calling me lazy for my inability to secure blood for the surgery.

Of course, I stood up to her and the well-known “my son is older than you” was floated around to which I responded that “yes, your son maybe older than me but I am not your son!” of course I was reported to HOD of Orthopaedic but my Senior resident, now a fantastic Orthopaedic Consultant came to my defense and put things right. There were no more attempts at bullying, at least not in my direction on that ward.

And so quite recently, when as a specialist gathering data for my fellowship at the Maternity Block, one matron told me that if I did not pay her, she will stop the mothers from bringing their babies for me to examine them for evidence of heart disease. Her reason? “You people will soon become professors and chop big monies.” With an impassive face I told her to do her worst because not a penny would be paid. That ended it. I completed my data gathering with no interruptions. Bullying in the healthcare space is real and must not be swept under the carpet. People must learn to respect the various roles played by each category for the common good of the patient.

So, did this father abuse the nurse? Obviously yes. A problem between your daughter and her colleague at work should be settled at work and not warrant a father to the rescue. Parents must train the children to be able to stand up for themselves. The world is becoming more dangerous by the minute.   What if the father brought his whole community and associates to the hospital – how would you have called him? A bigger bully or abuser?

How then should we describe an association that brings its whole might through a series of graded action to culminate in a nationwide strike because one person was insulted? Could there be a better description of a gargantuan bully? I belong to the Ghana Medical Association – but I would not be that proud a member if GMA declared a road map culminating in a nationwide strike action because a doctor has had a fall out with somebody. That would be a classic case of using a sledgehammer to kill an ant – and it actually symbolises weakness instead of strength.