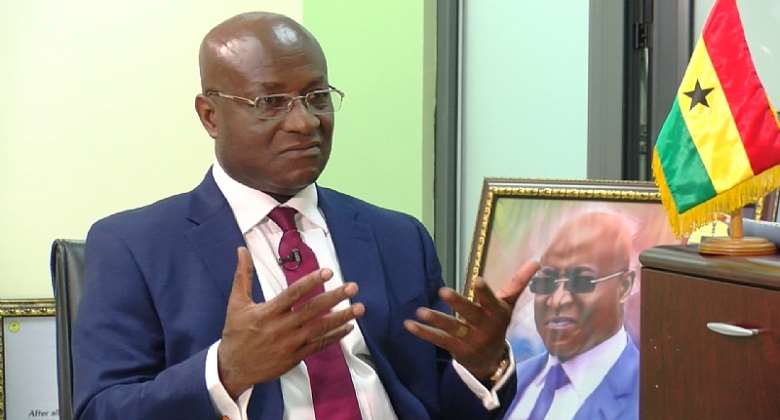 Majority Leader and Minister of Parliamentary Affairs, Osei Kyei Mensah-Bonsu has called on lawmakers to consider scrapping about 10 or 15 percent of their salaries amid the country’s economic crisis.

The move, he said, will prove to Ghanaians that they are also concerned about the hardships in the country.

Speaking on Tuesday, December 9, during the final 2023 budget debate, the Suame MP said it would be better for Parliament to consider emulating the executive’s 30 percent pay cut policy.

"Mr. Speaker, perhaps as Members of Parliament, just as the Executive has done, we could also, even though these are difficult times for all of us, take advantage of the opportunity and also show some example by sacrificing anything between 10 and 15% of our salaries to demonstrate to fellow Ghanaians that we are with them in these difficult moments," the Suame MP suggested.

This comes barely two weeks after the Minister of Finance, Mr. Ken Ofori-Atta, presented it to Parliament on Thursday, November 24.

Election violence in Nigeria's south east is threatening to ...
55 minutes ago