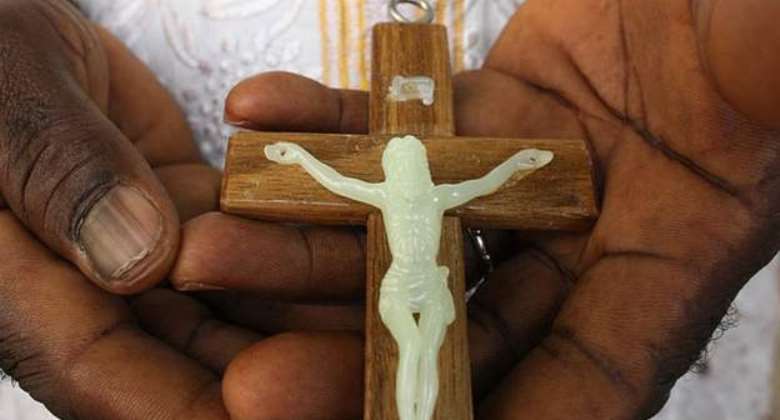 The Ghana Statistical Service (GSS) has revealed that 69.9% of Ghanaians, representing seven in every ten adults have more confidence in religious and traditional justice system than the formal one.

This is according to findings from the 2021 Ghana Integrity of Public Services Survey (GIPSS) released by the Ghana Statistical Service.

“Findings from the 2021 Ghana Integrity of Public Services Survey (GIPSS) reveal that a greater proportion of adults in Ghana have more confidence in religious and traditional justice systems relative to the formal one. Seven in every 10 (69.9%) adults hold the view that the religious and traditional leaders' system effectively protect the rights of every citizen, a figure that is 10.8 percentage points higher than those who agree that the formal justice system effectively protects the rights of every citizen (59.1%),” a statement from the GSS announced.

The findings also indicate that one in every three adults (32.6%) report that they do not feel safe walking around in their neighbourhood at night.

It also found that “the most frequently selected strategies for fighting corruption are improving living standards (45.1% of adults), improving the access to basic services for all (41.2% of adults), and introducing an anonymous reporting system against corruption (35.9% of adults).

“Less than half (46.5%) of adults in Ghana are aware of the major anti-corruption agencies i.e. Office of the Special Prosecutor, the Commission for Human Rights and Administrative Justice (CHRAJ), and the Organised Crime Office (EOCO).”

These findings were released as part of International Anti-Corruption Day (IACD) which is commemorated annually on 9th December.

If you need cheap oil you don’t trade gold; take off taxes –...
29 minutes ago

2024 election: NPP struggling to come up with campaign messa...
29 minutes ago