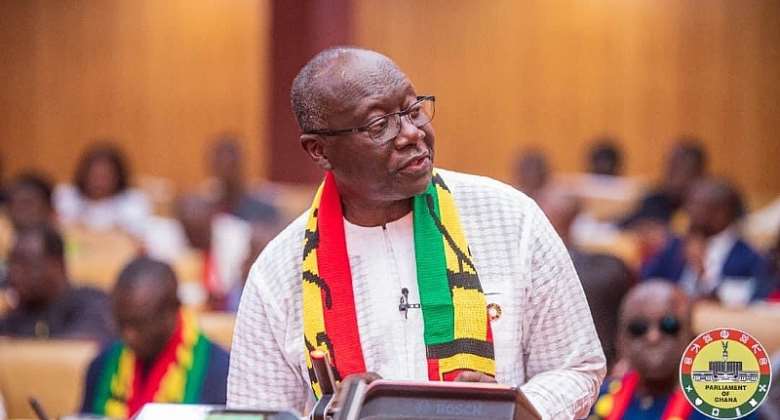 Deputy minority whip, Ahmed Ibrahim has noted that his side of the house will give Finance Minister Ken Ofori-Atta a very hard time in Parliament if government refuses to remove him.

Speaking on the Majority MPs decision to stage a walkout during the voting on the Motion of Censure, Ahmed Ibrahim bemoaned the action of the New Patriotic Party (NPP) MPs.

According to him, if government continues to keep Ken Ofori-Atta as Finance Minister, then he must prepare to meet a hostile Parliament when he visits the House.

“If he’s the one that they’re going to maintain then they’re going to be meeting a hostile Chamber every day and that should explain why they should change him,” Ahmed Ibrahim who doubles as MP for Banda Constituency said in an interview with Starr News.

The Deputy Minority Whip in the interview also warned the Majority side of Parliament to prepare for a showdown during the appropriation of the 2023 Budget.

He warned that the Minority will oppose and reject any part of the Budget that will bring more hardships to Ghanaians.

“They must learn lessons before we get to the appropriation and this is a signal,” the MP added.