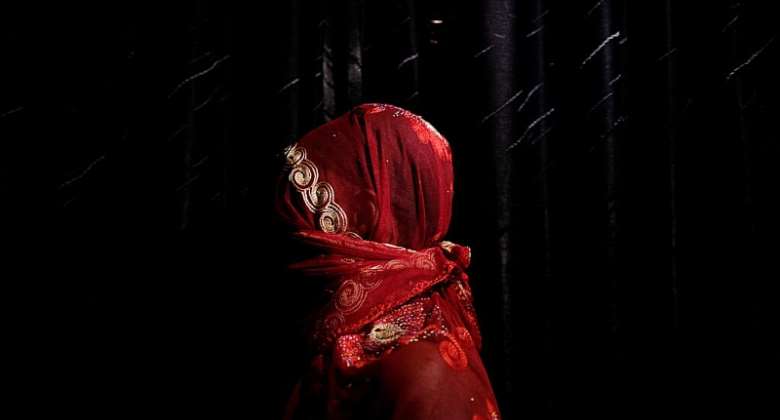 Nigeria's army has denied an explosive report that claims it conducted a years-long programme of carrying out abortions on women and girls who were impregnated by Boko Haram jihadists.

The Reuters news agency reported Wednesday that the Nigerian military “conducted a secret, systematic and illegal abortion programme in the country's northeast, ending at least 10,000 pregnancies among women and girls”, since at least 2013.

North-eastern Nigeria is the centre of the Boko Haram jihadists insurgency, which has kidnapped and raped women and girls.

When the women were rescued by the Nigerian military, Reuters said many of those who were pregnant were forced to abort, often without their consent while they were held in military custody for weeks or months.

According to interviews with soldiers and guards, the military and some civilians in the north-east consider that the children of insurgents are predestined, by the blood in their veins, to one day take up arms against the Nigerian government and society.

The abortion programme was allegedly set up to destroy insurgent fighters before they could be born.

The news agency reported that women who resisted an abortion ran the risk of being "beaten, held at gunpoint or drugged into compliance."

Some abortions were conducted without the women's prior knowledge, through abortion-inducing pills or injections passed off as medications to boost health or combat disease.

The report is based on testimony from 33 women and girls, five health workers and nine security personnel involved in the alleged programme, and on military documents and hospital records "describing or tallying thousands of abortion procedures."

Reuters was unable to establish who created the abortion programme or determine who in the military or government ran it.

The Nigerian army called the report "a body of insults on the Nigerian peoples and culture” and denied running “a systematic and illegal abortion programme anywhere and anytime, and surely not on our own soil."

Abortion is illegal in Nigeria, except when the mother's life is in danger. In the north of the country, illegally terminating a pregnancy carries the risk of a 14-year jail term.