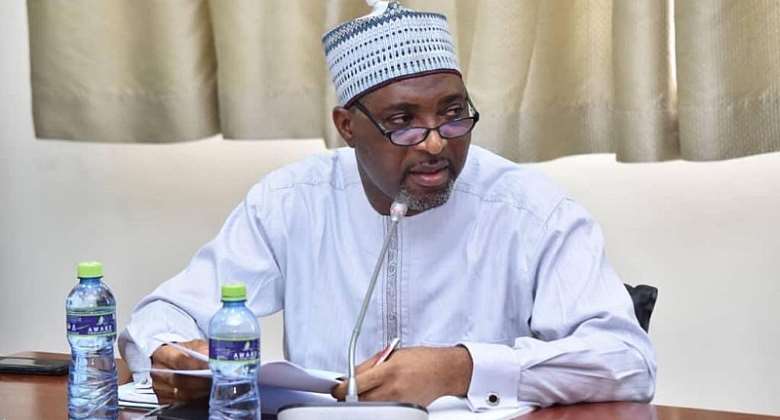 The fate of two Justices appointed by President Nana Akufo-Addo to the Supreme Court hangs in the balance as members of the Appointments Committee of Parliament have failed to reach a consensus after their vetting.

The Committee has, however, recommended the approval of Justice Barbara Frances Ackah-Yensu and Samuel Kwame Adibu Asiedu; raising questions about the fate of the other two.

In an interview on Eyewitness News, Deputy Ranking Member on the Committee, Muntaka Mubarak said the committee is yet to present its second report as it is yet to make a decision.

“When we say we don’t have unanimity, especially on the case of the two, [it is because] on the day that we were taking the decision, the majority said no. They shouldn’t go to the Supreme Court, but that will be a recommendation to the House.

“The House will determine whether they agree with the Appointments Committee or disagrees with it. So at this stage, it’s very difficult to say you are rejecting or not, because whatever you bring remains a recommendation, the final decision is that of the House,” the Member of Parliament for Asawase constituency said.

Election violence in Nigeria's south east is threatening to ...
57 minutes ago