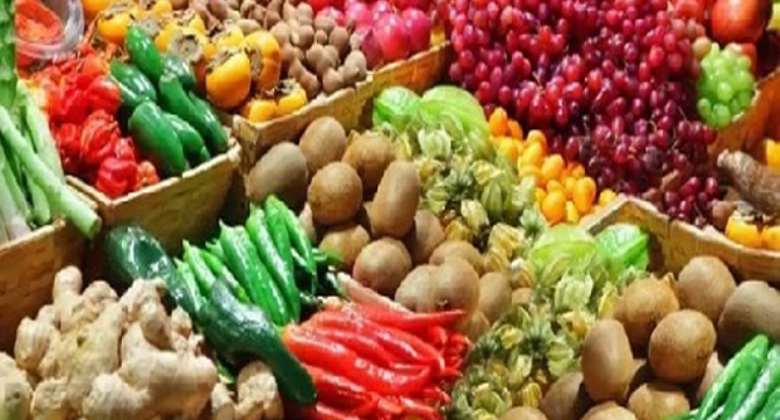 We are on the verge of suffering high maize and other grain costs, a palpable threat to foot insecurity we must not allow.

This threat is not being occasioned by poor harvest, not at all the case the various agricultural interventions having paid handsomely. Indeed, so much harvest has been witnessed that prices under normal circumstances should decline but for greedy traders.

As we compose this editorial, formulated poultry feeds have witnessed exponential price surge, a reality which could spell doom for the industry.

Some day old chick importers have been compelled to suspend their businesses fearing the non patronage of poultry farmers, a chain which has affected poultry feed formulators.

Broiler starters, broiler finishers, grower starters and finishers have all had astronomical price increases. The layer mash has not been left out and this has affected the cost of eggs something which could be afforded by the ordinary man in the street.

The reason for the situation is mainly the heightened smuggling of grains to neighbouring countries like Burkina Faso, Togo and Niger. Also being smuggled and also exported is soya beans, an important ingredient in the formulation of the various grades of poultry feeds.

The situation is dire and the Agriculture Minister had cause to solicit the support of community leaders and others in especially, in the Upper West Region to step in and assist in stemming the activities.

Government's expensive efforts towards making food available in the country would be thwarted if we allow the trend to continue.

Foreigners can only purchase grains from the country only when locals acquiesce. With the high offers these foreign traders are offering farmers or grain traders, it would be difficult for them not to reject the offers.

The fact of the matter, however, is that the subsidised inputs by the state towards ensuring high yields would be wasted when at the end of the day, grains harvested end up in neighbouring countries leaving us to face the challenge of food insecurity and its attendant national security drawback.

Our poultry industry which depends largely on grains and soya beans would collapse if the worrying trend is allowed to continue at the rate we are witnessing.

Some cynics have wondered whether the security agents on our frontiers are not up to the task of policing the borders. The answer, however, is that the porosity of the frontiers makes a thorough policing of these sections of the country impossible. More so, when locals are bent on ensuring that these grains are smuggled, their eagerness pushed by inordinate desire for money, regardless of the repercussions on the nation's interest.

If it continues, we must take more stringent measures in response.