Debt restructuring: Make no mistake, it will not alleviate the debt burden — Mahama’s Aide to Ghanaians 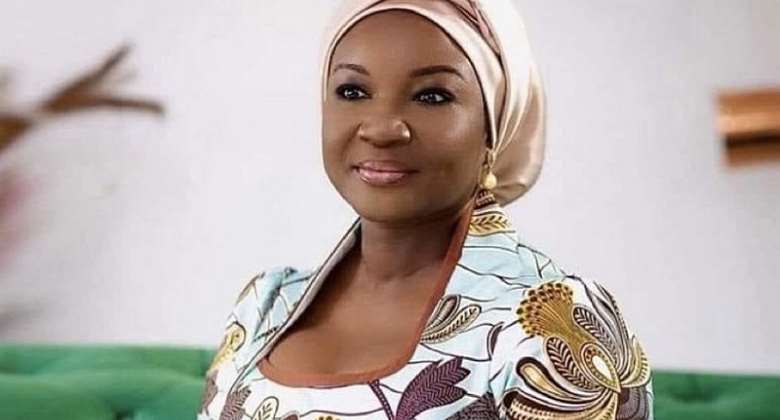 She said the programme will fail to tackle the country’s rising debt levels and restore the economy.

To Ghanaians who may have hope in the programme, Miss Bawa says they are making mistakes by believing in a “failed on-arrival” policy.

“Make no mistake, Ghana’s indebtedness, currently at unsustainable levels, will not be solved by the domestic Debt Exchange Programme, the programme will do nothing to alleviate the debt burden," she said in a tweet on Wednesday, December 7.

“This Nana Akufo-Addo government has never been transparent, honest, or even efficient," the legal practitioners added.

This comes after Mr. Ken Ofori-Atta, Minister of Finance, on Monday, December 5, officially launched a debt exchange programme as a new measure to restore the economy and spur growth.

In his speech, Mr. Ofori-Atta claimed there will be no haircuts, adding that the policy will not affect individual bondholders.

"The Government of Ghana has been working hard to minimise the impact of the domestic debt exchange on investors holding government bonds, particularly small investors, individuals, and other vulnerable groups," he stated.

Government added that Treasury Bills are completely exempted, and all holders will be paid the full value of their investments on maturity.

"There will be no haircut on the principal of the bonds." Individual holders of bonds will not be affected," the minister emphasised.