Calling on victims and survivors of witch persecution in Benue State 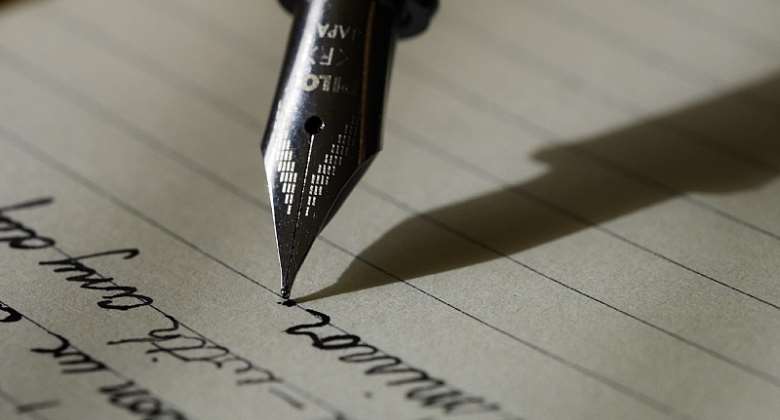 The Advocacy for Alleged Witches invites all victims and survivors of witchcraft allegations and witch persecutions in Benue state to come forward and share their stories and experiences. Until now, people who suffer attacks, torture, and assault following allegations of witchcraft resign to their fate. They suffer in silence and refuse to speak out or discuss the maltreatment meted out to them. Relatives seldom recount their pain and trauma after their family members have been lynched or murdered in cold blood by witch hunters. There is usually no space for victims to share their experiences and no audiences for alleged witches.

Nobody wants to hear their story or understand their pain. Nobody listens or wants to listen to them. In most cases, accused persons are deemed guilty as charged or alleged. But the Advocacy for Alleged Witches is trying to change this culture of silent resignation. Alleged witches are innocent. The law is on their side. AfAW is creating a space for alleged witches to speak out and tell their stories to a listening and caring audience. AfAW is giving voices to the accused and is providing a platform for them to be heard. AfAW asks all the people in Benue who have suffered witch persecution or whose family members have been accused, abused, attacked, or killed to come and share their experiences at its event.

Many people are still traumatized after being persecuted as witches or after witnessing the torture and brutal killing of their fathers, mothers, grandfathers, and grandmothers who have been accused of witchcraft. AfAW invites victims and survivors to its first seminar in the state. The seminar, scheduled for September 17, 2022, did not hold. On that day, the police invaded the venue and stopped the event due to some misinformation. The event takes place at North Central CBN Entrepreneurship Development Center Makurdi on Wednesday, December 21, 2022. All victims, survivors, and relatives of victims and survivors of witch persecution should try and attend. AfAW will take care of the transport fare of attendees coming from distant places. See you there, come December 21, 2022.