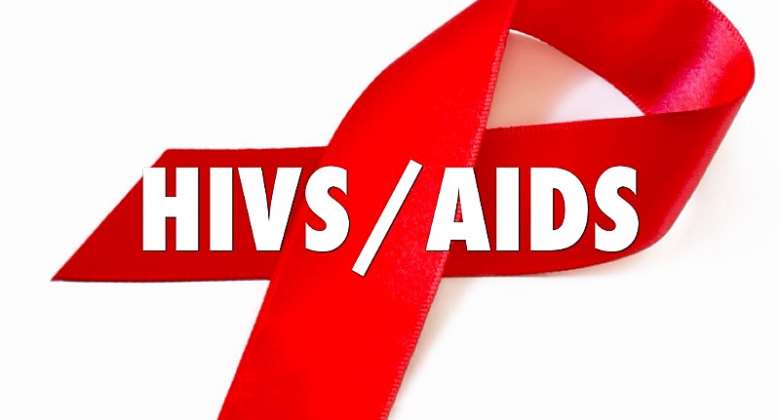 Mrs Linda Nyarko Yeboah, the Chief Executive Officer of Abronoma Foundation, a non-governmental organization that seeks the welfare of women has pleaded with Ghanaian men who have been engaging the female youth in a series of sexual activities to desist from the act to prevent the spread of HIV/AIDs among the young ones.

According to data from the Ghana AIDs commission, the youth aged 15 to 24 recorded over 4,757 HIV/AIDs infections which have 83% of the said figure occurring among young females.

Reacting to this in an exclusive interview with this reporter on Wednesday, December 7, 2022, Mrs Linda Nyarko Yeboah stressed that "the attitude of 'catch them young' where the elderly men used their wealth and other means to engage young girls' sexual activities must be stopped in other to protect them from contracting the HIV stressing that early sex with multiple partners is a worrisome trend for AIDS upsurge."

She indicated that statistics on HIV/AIDS always reveal an alarming rate of the virus among females as a result of the fact that the females are always at the receiving end at any stage of sexual intercourse which always leads to the increasing rate of infection among them.

She added that pregnant women after being affected easily transfer the disease to their unborn children or the breastfeeding child which always contributes highly to the spread of the virus.

She passionately pleaded with the men to avoid engaging the young ones in sexually related activities that have been proven as a major cause for the increase spread of HIV/AIDs.

Mrs. Linda Nyarko Yeboah again pleaded with the Ghana AIDS commission to ensure constant education and sensitization of HIV denoting that Ghanaians must likewise ensure continuous testing of HIV to know the status to prevent the increasing spread of the virus. She stressed, "knowing your HIV status helps you to prevent yourself from being affected by the virus if one is tested negative."