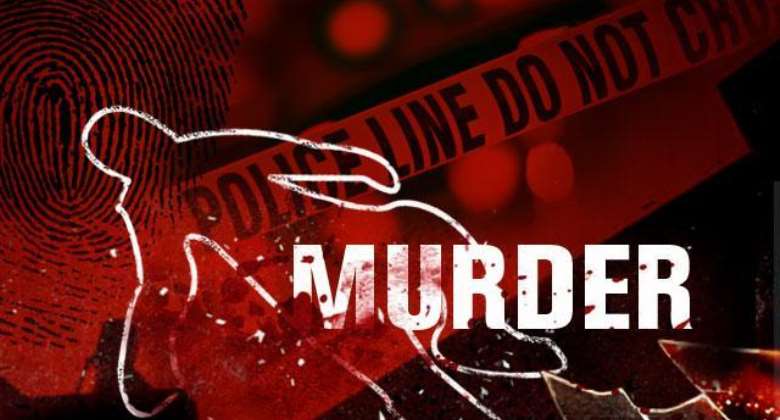 There has been a robbery attack at the Mobik Energy Fuel Filling Station along the Tarkwa-Banso road in the Tarkwa-Nsuaem Municipality.

A security guard, Haruna Iddrisu who was on duty was killed by the unidentified assailants.

The attack happened on Monday, December 5 around 2am when employees had closed and retired to bed.

According to the information gathered, the robbers stormed the filling station in hoodies and caps.

After killing the security guard, they are said to have hidden his body at the back of the fuel station.

The robbers broke into five different rooms where some workers of the company were asleep.

Following their operation, the unidentified men stole close to GHS22,000 after assaulting some of the workers.

While they would attempt to break into a safe for more cash, they failed and decided to run off.

Since the robbery, the police have visited the filling station to pick leads.

The body of the deceased security man has been deposited at the Apinto Government Hospital morgue for preservation and autopsy.

The workers who witnessed the robbery are helping police in Tarkwa with information to assist with the investigations.