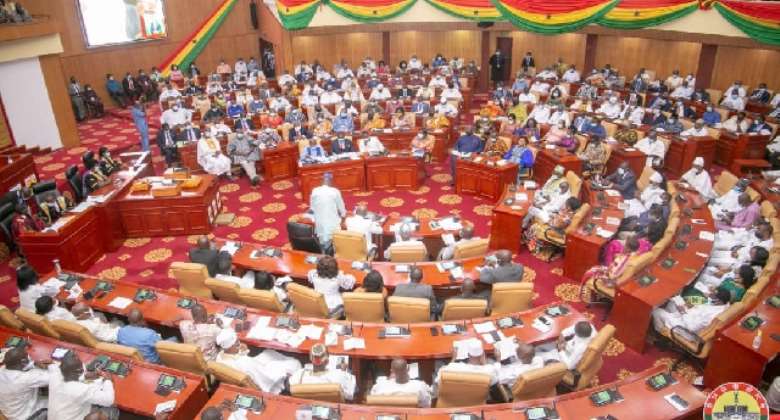 Parliament Tuesday, 6 December 2022 approved and accordingly adopted the 2023 Budget Statement and Economic Policy of the Government.

The approval came after debate for the approval and adoption of the budget was brought to a conclusion today.

Speaking on the motion, Minority Leader, Haruna Iddrisu stressed on the many failures of the Finance Minister, Ken Ofori-Atta and the governing New Patriotic Party (NPP) government.

He said Mr Ofori-Atta and the government have run the economy into difficulties and, therefore, made some demands on the government.

Among them, he reiterated the minority’s stand against the 2.5% increase on VAT, E-levy and the GHS80 million budget allocation for the national cathedral.

Responding to the Minority Leader’s statement, Majority Leader, Osei Kyei-Mensah-Bonsu, insisted that the current NPP government is a better manager of the economy than the opposition National Democratic Congress.