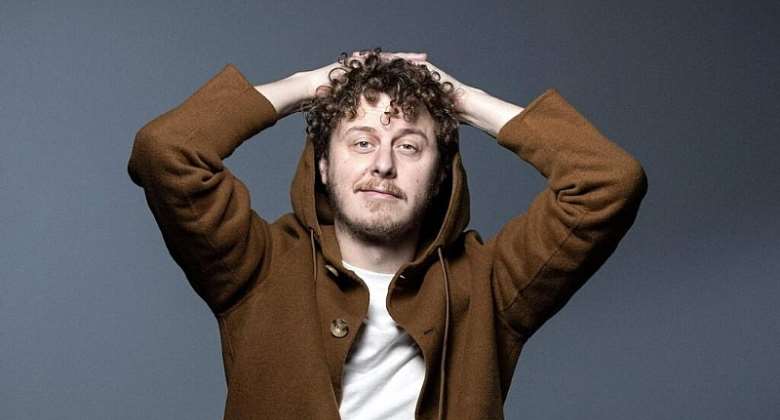 Norman Thavaud, who shot to fame with quirky send-ups of everyday events, is facing accusations from six alleged victims, according to French daily Liberation, which first reported his detention.

Initially taken into police custody on Monday, the Paris prosecutors office has confirmed that his questioning has been extended into this Tuesday.

Five of the women accuse him of rape, two of whom were minors at the time, according to the newspaper.

Alleged victim in France to testify

Another woman – a Canadian identified as Maggie D. – publicly accused Thavaud in 2020 of inducing her to send him sexually suggestive photos and videos when she was 16 years old, which could see him charged with corruption of a minor.

Maggie D. has reportedly confirmed that she was currently in France so that she could testify to investigators in Thavaud's presence, having already filed a police complaint in Canada.

Thavaud, a 35-year-old whose YouTube handle is "Norman Fait Des Videos" (Norman Makes Videos), has amassed nearly 12 million subscribers with videos seen more than 2.7 billion times since he launched his act in 2011.

Before the Covid-19 epidemic he had also taken his act on the road for a series of successful live shows.

The claims come as France has seen a series of sexual abuse allegations against prominent media, entertainment and political figures in the wake of the #MeToo movement.

In 2018, France's number YouTuber Squeezie –  with some 17.6 million subscribers – too to Twitter to denounce what he call "YouTubers (including those who shout from the rooftops that they are feminists) who take advantage of the psychological vulnerability of young female subscribers to get sex."

His tweet was widely circulated as part of the #balancetonyoutubeur movement, which translates as "get rid of your YouTuber", with some of the testimonies directed at Norman Thavaud.

Do date, however, many of the allegations have not led to trial because of statutes of limitation or insufficient evidence.