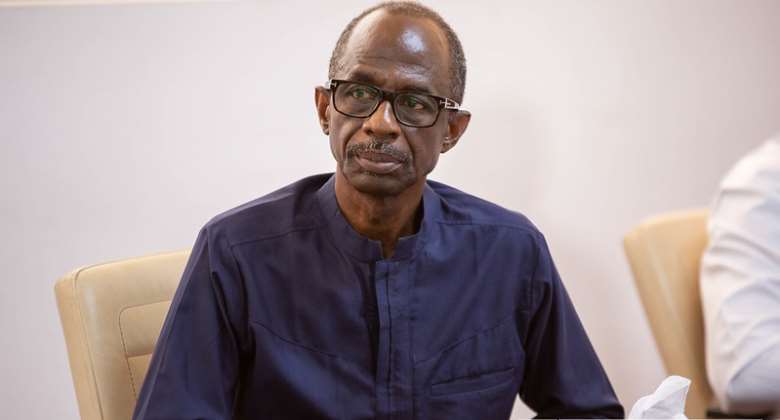 Fanteakwa North Constituency Executives of the National Democratic Congress (NDC) have issued a statement to debunk reports that it is backing the candidature of Johnson Asiedu Nketia in the upcoming national congress of the party.

According to the Executives, they have not endorsed the General Secretary who is now seeking to unseat National Chairman Samuel Ofosu Ampofo.

“Our attention has been drawn to stories making round on some traditional and social media platforms suggesting that the Fanteakwa North Constituency Executives have endorsed the candidature of Hon. Johnson Asiedu Nketia’s as the next Chairman of the National Democratic Congress (NDC).

“We want to clearly state here and now that no such endorsement has been sanctioned by the rank and file of the party in the constituency,” the Fanteakwa North Constituency Executives have said in a statement.

The Executives argue that “If for nothing all, Chairman Ofosu Ampofo is from the constituency and has contributed a lot to its development hence we would be ungrateful not to support his chairmanship bid to continue his good work for the NDC party.”

They are thus urging the general public and the entire membership of the great NDC party to disregard such rumors in the media.

Below is a copy of the statement from the Fanteakwa North Constituency Executives: