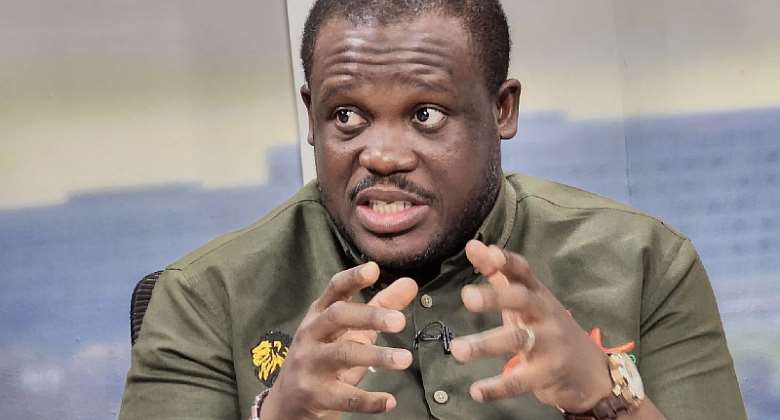 Member of Parliament (MP) for Ningo-Prampram, Samuel Nartey George has waded into the ongoing impasse over whether there was going to be a "haircut" on investment or not.

The vocal legislator described the office of the President as a "barbershop" that is giving new shape to people’s savings and investments.

He wonders why the President, in his nation's address some weeks ago, was emphatic about there being "no haircut."

“Wait! I thought President Nana Akufo-Addo assured Ghanaians that there would be NO haircut! Did he lie? Was he lied to?

“The seat of the Presidency is now a barbershop giving haircuts to citizen's savings and investments,” he wrote.

“We are in troubling times,” the MP moaned.

“Treasury Bills are completely exempted, and all holders will be paid the full value of their investments on maturity.

“There will be no haircut on the principal of bonds. Individual holders of bonds will not be affected,” he said.