We warned gov’t against reckless borrowing, wasteful spending but they didn't listen; God save us – Minority 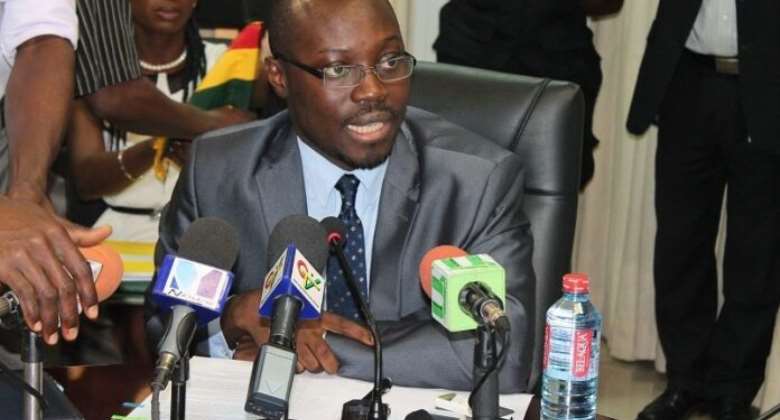 Under the Programme, the Minister on Sunday, December 4, said domestic bondholders will be asked to exchange their instruments for new ones. Existing domestic bonds as of 1st December 2022 will be exchanged for a set of four new bonds maturing in 2027, 2029, 2032, and 2037.

According to the Finance Minister, government is keen on restoring macroeconomic stability in the shortest possible time.

“Our commitment to Ghanaians and the investor community, in line with negotiations with the IMF, is to restore macroeconomic stability in the shortest possible time and enable investors to realize the benefits of this Debt Exchange,” Ken Ofori-Atta said in a statement on Sunday.

Reacting to the announcement, Dr. Cassiel Ato Forson says things are now dire to the extent that it is only God who can save the country from the current economic crisis.

“According to Ken Ofori-Atta, Ghana's DEBT is UNSUSTAINABLE and we Can’t SERVICE it FULLY if we don't restructure some GHC 137 billion of our Domestic debt.

“We have OFFICIALLY DEFAULTED in the repayment of the terms of our existing Domestic debt. Ghana joins Greece and Jamaica in the last 10 years.

“The NDC MINORITY has been consistent on this matter, we cautioned and warned the government about engaging in reckless borrowing and expending it wastefully! God save Ghana,” Dr. Ato Forson said in a statement on Facebook.

It is the view of the Minority that for government to show commitment to addressing the crisis, the size of government must be reduced.