Resign like Otto Addo did, your speech has caused many people’s BP to go up — Umaru Sanda to Ken Ofori-Atta 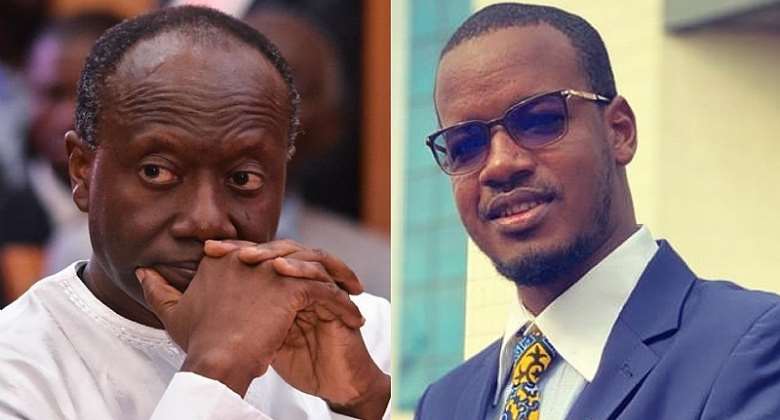 Broadcast journalist with Accra-based Citi FM/TV, Umaru Sanda Amadu has waded into the calls for Mr. Ken Ofori-Atta the Finance Minister to resign.

Just as Black Star coach Otto Addo resigned after Ghana’s sad exit from the 2022 World Cup, Mr. Sanda wants the under-fire minister to follow suit after running the country into a ditch.

In a tweet on Monday, December 5, the popular journalist alleged that the blood pressure of some Ghanaians went up when the Finance Ministry announced the launch of the country’s debt restructuring.

“For this is also written in 1st Samuel 20:24. "I know people whose BP has been raised due to your impending speech," he tweeted.