Threats, arbitrary detention against Somali journalists on the rise amid crackdown on free press 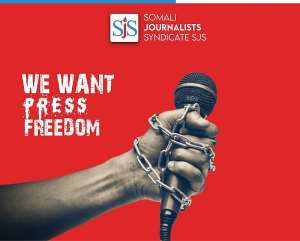 Somali Journalists Syndicate (SJS) is extremely concerned by the rise of physical threats, harassment and arbitrary detention against journalists working in Somalia forcing some of the media workers to begin fleeing the country for their safety.

On 3 December, Galmudug police in Adado detained Shabelle TV reporter, Hashim Omar Hassan after he posted on his Facebook page a news story about civilians abducted by al-Shabaab in central Somalia. According to Hashim and colleagues, he was held at the Adado police station under the orders of the regional president. He was freed late on Sunday night 4 December without charge. 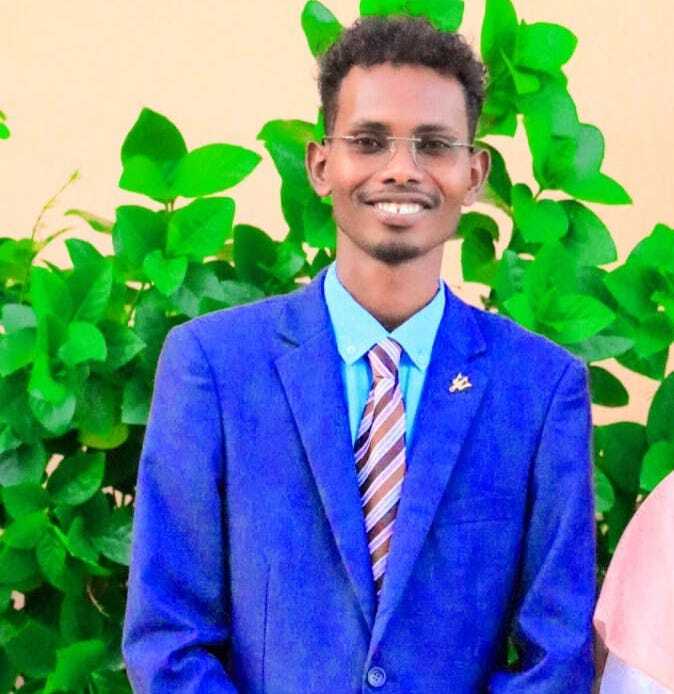 On 30 November, officers from the National Intelligence and Security Agency (NISA) who were at the gate of the People’s House (Federal Parliament) stopped journalists and threatened with ‘death or imprisonment’ if they ask lawmakers questions about the Villa Rays hotel attack. According to journalists interviewed by SJS, the local reporters from several television stations who were covering the parliament sitting were scared from pressing questions about the hotel attack.

On 30 November, Southwest State intelligence arbitrarily detained three SJS staff Mohamed Ibrahim Bulbul (SJS Human Rights Secretary and SJS Executive committee member); Hanad Ali Guled (SJS Secretary of Trainings and SJS Executive Committee member) and Mohamed Bishar (Media Trainer) at Baidoa Airport as they were planning to travel back to Mogadishu on Wednesday after completing training for local journalists. The three colleagues were freed on the same day only to be re-arrested on the next day on 1 December when they were stopped by Southwest intelligence officer named Ali Sharif at the Baidoa Airport. All were freed without charges.

Meanwhile, SJS has documented a sharp rise of the number of journalists leaving the country as a result of threats related to their reporting. Six journalists (three of them female reporters) have fled the country to different countries including Turkey and Kenya. These journalists said they decided to flee into exile as the pressure and threats from the authorities grew and crackdown on the free press has made the situation untenable.

Separately, On 11 October, NISA unlawfully detained SJS Secretary-General, Abdalle Ahmed Mumin at the Mogadishu airport following a joint press statement released by the media advocacy group on the new government directive. He is currently out on bail and is facing severe restrictions imposed by the ministry of information of the federal government of Somalia.

"We are alarmed by the rise of the attacks against the journalists who are solely targeted for their reporting on the pretext of the Somali government's military offensive against al-Shabaab. Sadly, these attacks on free press were motivated by the 8 October directive by the ministry of information restricting media coverage on the ongoing security operations." Mohamed Ibrahim, the President of the Somali Journalists Syndicate (SJS) said, "We condemn these latest attacks on the journalists in the strongest terms possible and call for both the federal government and the federal member states to stop attacks against journalists and allow the independent media and their journalists to carry out their duties without threats and detention."

“The federal government and the federal member states should create a safe environment where journalists can exercise their profession without fear or reprisals. It’s unfortunate that journalists are now fearful in their country and are resorting to either self-censor or leave the country,” Mr. Ibrahim added.