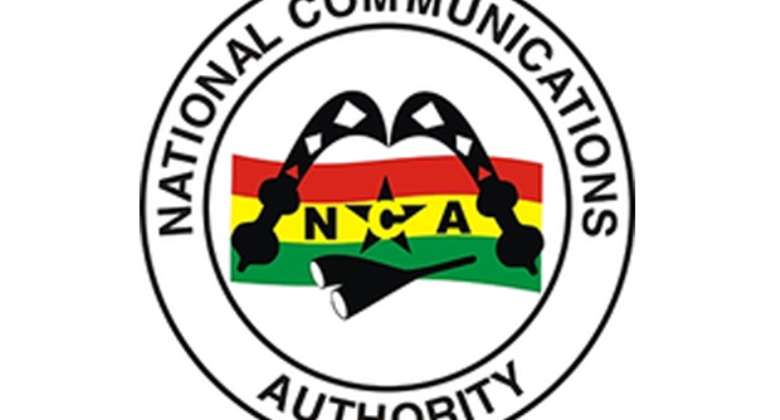 The establishment of a monitoring centre for the airwaves, which took place last week, is a welcome development for which the National Communications Authority (NCA) deserves a pat on its back.

Indeed, it has been long in coming although it is a requirement. We have endured a lot of unwanted stuff on the airwaves, some of them threats to national security because of this absence. Anyway, better late than never, as the dictum puts it.

The role of radio in national security is a fact which should not be downplayed under any circumstance.

The opening of the airwaves, and for that matter the proliferation of radio stations across the length and breadth of the country, although a step in the right direction, has come with its accompanying challenges.

With the abuse of the freedom of expression and social media propping same, we have witnessed rising plethora of recklessness on radio. The situation has been so bad that sometimes observers wonder whether a regulatory authority exists to check airwave misconduct.

At times, when such recklessness hits a zenith demanding the intervention of the relevant security agency, those who do not see anything wrong with such misconduct are quick to point at a nonsensical government clampdown on freedom of expression.

The abuse of the aforementioned freedom cannot be allowed to continue without a monitoring system for regulatory purposes especially, in a country where the limits of democracy are hardly appreciated.

The tendency to think that freedom of expression is absolute especially when politicians or public office holders are the targets, is rife in the country.

We have also noted the overstretching of frequencies by some radio stations in breach of their licences. With a monitoring centre now in place, an efficient means of surveying the airwaves countrywide from the comfort of a digitised space is assured.

Those who would be put in charge of the monitoring centre should be appreciative of the magnitude of their mandate and be accordingly responsible.

Some persons have already had clashes with the law as a result of their inappropriate conduct behind the consoles.

Our values, as a country, have never been so threatened by the abuse of the freedom of expression. Young persons who should be learning at the feet of elders of society are unfortunately at the forefront of the airwave and social media recklessness, as some of them spew invectives at persons the ages of their fathers and even in some cases, their grandfathers or grandmothers.

Decency and decorum are required even as we relish our inalienable freedoms of expression and others.

The exercise of such freedoms behooves us to be responsible, and to consider the repercussions of our conduct.

We call for a collaboration between the National Media Commission and the Monitoring Centre, their functions somewhat related.