St. Francis College of Education students vow to boycott exams over ongoing strike by their lecturers 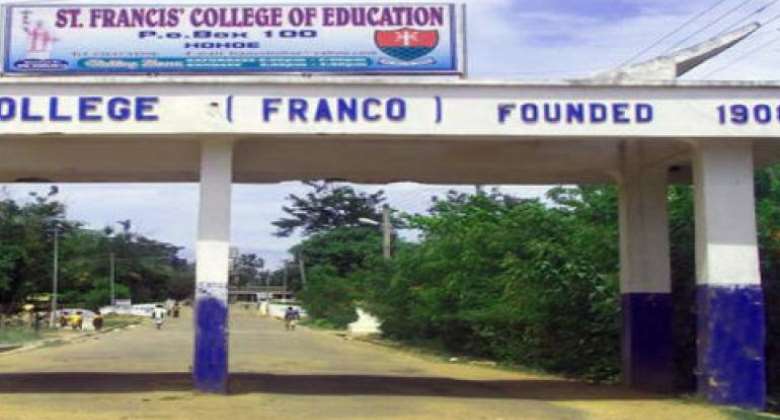 Teacher trainees at the St. Francis College of Education say they will boycott their end-of-semester exams scheduled to be written today, December 5 due to the ongoing strike by their lecturers.

According to the trainees, lack of contact hours due to the impending strike has rendered them emotionally unprepared to sit for any exams.

Lecturers at various colleges of education across the country have been on strike for the past three weeks over some allowances due them.

Speaking to Citi News, the level 200 and 300 trainees on campus called on the examination board at the University Of Cape Coast to rescind its decision to proceed with the conduct of the exams until next year.

“In fact, other universities, Winneba, UDS, have suspended their examination because of what is happening, and it’s only UCC that is forcing us to write exams, and we think this is not fair, we are not waiting for this exam until our lecturers are back in the classroom to complete our syllabus.”

Striking university unions have been on strike for over three weeks following what they say is the failure of government to deliver on agreed conditions of service.

The union had raised concerns about the adjusted ex-pump rate of GH¢10.99 being implemented to affect Vehicle Maintenance and Off-Campus Allowances.