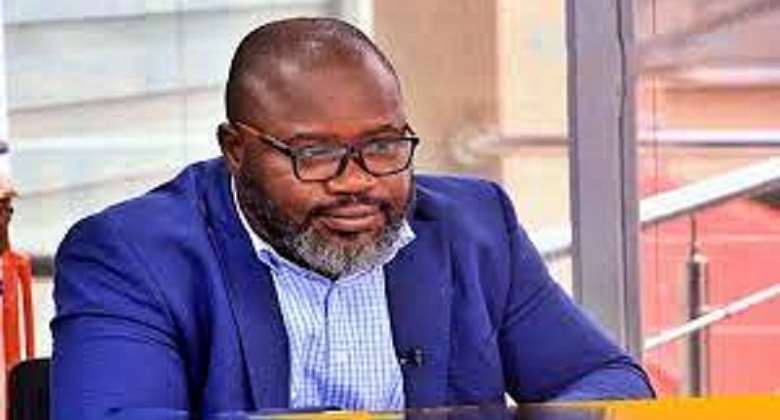 The allocation of GHC24.7 billion, representing 12 percent of the 2023 total budget to the education sector is insufficient, the Africa Education Watch (Eduwatch) has stated.

According to Eduwatch preliminary review of the budget, the amount raises concerns about Ghana’s ability to meet the upper limit of the international education financing benchmark of 15 to 20 percent of public expenditure and four and six percent of the Gross Domestic Product (GDP).

Mr. Kofi Asare, Eduwatch Executive Director in a statement copied to the Communication for Development and Advocacy Consult (CDA Consult) in Tema at the weekend noted that even though the figure represents an increase of 21 percent from the 2022 allocation of GHC20.3 billion, it was, however, one of the lowest proportions of government budget allocation to the education sector in about two decades.

It stated that the declining proportion of the national budgetary allocation to the education sector has a strong potential to negatively affect the attainment of the Sustainable Development Goal 4 targets, especially at the basic education level.

Government must take steps to augment the deficit in the 2023 supplementary budget and revise the medium-term expenditure framework to reflect its international commitments on education financing, as well as the real needs of the Sector.

It observed that out of the allocated budget for the education sector, only GHs 1.8 billion was from Ghana Education Trust Fund (GETFund) even though the total GETFund levy accruals was GHs4.6 billion.

“This suggests that, only 39 percent of the GETFund levy proceeds has been allocated to GETFund for education financing,” the statement stated.

According to Eduwatch, out of the total allocation to education, GHs2.7 billion, representing 12.1 percent was earmarked for Capital Expenditure (CAPEX), where education infrastructure was financed.

This, it noted compared to the 2022 allocation of GHs1.4 billion, represented an increase of 92 percent.

It added that the non-salary recurrent cost of running education was financed from the goods and services budget, this, it noted included the free SHS, Capitation Grant, Teaching and Learning Resources, and other quality improvement interventions.

“Out of the total allocation to education, GHC4.9 billion, representing 21.4 percent of the education budget is allocated to Goods and Services.

“This, compared to the 2022 allocation of GHC4.4 billion, does not only represent an increase of 11 percent but indicates an increase in the proportion of education budget spent on Goods and Services from 17.9 percent in 2022 to 21.4 percent in 2023,” it stated.

Eduwatch stated that the government’s announcement on a freeze on public-sector employment for 2023, was likely to affect teacher deployment in rural schools negatively, as the majority of newly recruited teachers were posted to rural and underserved districts.

It called on the Ministry of Education to explain whether there were some exemptions for the education sector, and/or announce stop-gap measures to augment existing and anticipated teacher deficits in rural schools in 2023.

Eduwatch called on the Parliamentary Select Committee on Education to insist that the 2023 formula for distributing GETFund allocates 30 percent of the Fund’s infrastructure budget to basic education before approving the formula.

“The Minister of Finance should explain to Parliament why the 25 percent capping of the GETFund could possibly lead to an allocation of only 39 percent of accruals to the GETFund levy.

“The continuous capping of GETFund is inimical to education development, especially at the basic level where the infrastructure gap continues to widen,” it emphasized.