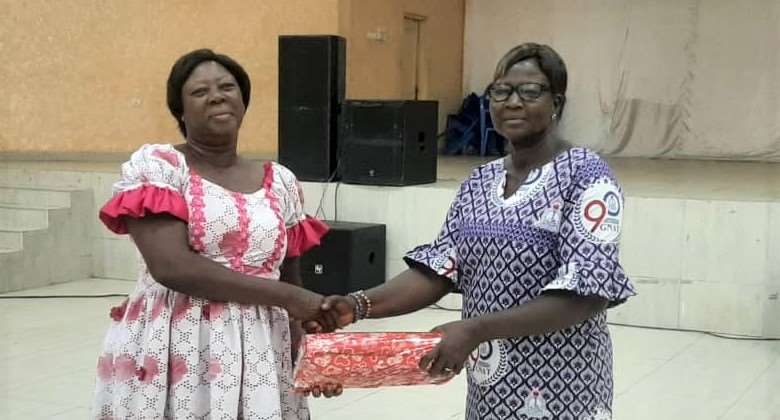 The Bolgatanga Municipal chapter of the Conference of Heads of Basic Schools (CoHBS) in the Upper East Region has called on government to pay responsibility allowance to its members to enable them deliver on their mandate.

“It is not motivating enough to our members. So, we are calling on government to look at that aspect,” Mr Theophilus Akwara, the Municipal Chairman of the CoHBS told the Ghana News Agency (GNA) in an interview on the side-line of a dinner night to send-off two retired Headteachers.

The dinner attracted several heads of basic schools, officials from the Ghana Education Service (GES) and the Ghana National Association of Teachers (GNAT) within the Municipality and offered them the opportunity to display their dance moves to different genres of music.

Mr Akwara said even though appropriate documents were submitted by members for their responsibility allowance, some were yet to receive, and reiterated that, “We want to call on government to see how it can motivate teachers to give out their best.”

He said head teachers in basic schools had enormous responsibilities and emphasised the need for government to continue to provide motivation packages such as their responsibility allowance which should not be imbedded in their salary.

Mr Akwara called on member of the CoHBS in the Municipality to continue to put up their best in their respective schools irrespective of the challenges they faced, saying “The ultimate aim is to make sure that the Ghanaian child matches up to any child in the world.

“We cannot use anything as an excuse to deliver low services as teachers. We must always stand up in spite of challenges to give up our best,” the Municipal Chair said.

Madam Anne-Estella Kye-eebo, the Bolgatanga Municipal Director of the Ghana Education Service (GES) in an address delivered on her behalf, commended leadership of the CoHBS for the initiative to honour its retired members through the contributions of members.

She encouraged head teachers in other Municipalities and Districts across the Region to emulate the initiative by the Municipal chapter and said leadership of the CoHBS had over the years supported and cooperated with the GES Directorate in the Municipality in service delivery.

Madam Kye-eebo hinted that the Directorate would organise “Teacher Appreciation Day” on December 16, 2022, to appreciate teachers for their contributions to quality education in the Municipality over the years.

“We want to honour teachers including head teachers. We are not out as management to always blame, but to recognise their services and reward them,” the Municipal GES Director said.

The retirees, Madam Theresa Atanga and Madam Agnes Abongo in separate interviews with the GNA after the programme, expressed gratitude to members and leadership of the CoHBS for the honour done to them.

Madam Atanga used the opportunity to advise teachers in active service to work hard and prepare themselves adequately towards their retirement, saying, “They should work hard and build their own houses before they retire.”