Parcels of Marijuana busted at Liero in Sissala West 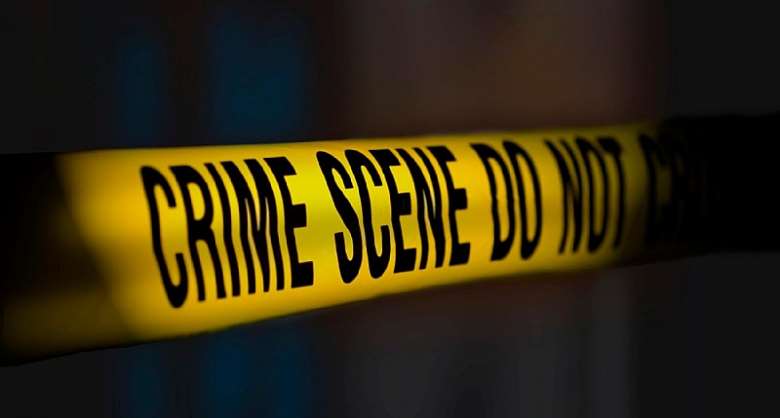 A combined team of security personnel has retrieved 981 parcels of compressed substances, suspected to be marijuana, from a hideout at Liero, a community near Fielmuoh in the Sissala West District of the Upper West Region.

Acting on intelligence, the Ghana Immigration and the Police Service (FPU) combined team, on a routine patrol on some unapproved routes bordering Burkina Faso, conducted a swoop on a house of a man (name withheld) at Liero.

Almost all the rooms in the house were stocked with sacks containing compressed substances suspected to be marijuana, a statement issued in Wa on Saturday said.

“The determined personnel, with a backup reinforcement, retrieved the suspected substances totaling 981 parcels and sent them to the Hamile Border Post for further investigation and action,” the statement, signed by Ibn Yussuf Abdul-Mumin Seidu, the Regional Public Relations Officer, Ghana Immigration Service, said.

The respective security agencies would be invited to analyse the exhibits to ascertain the veracity of the substance, it said.

The statement said frantic efforts were being made to apprehend persons connected to the seized substances to aid in investigation.

Meanwhile, Chief Supt. Owusu Ansah, the Hamile Border Post Commander, has expressed appreciation for the impeccable rapport between the security personnel and the locals and advised all to stop engaging in nefarious acts that might mar that relationship.