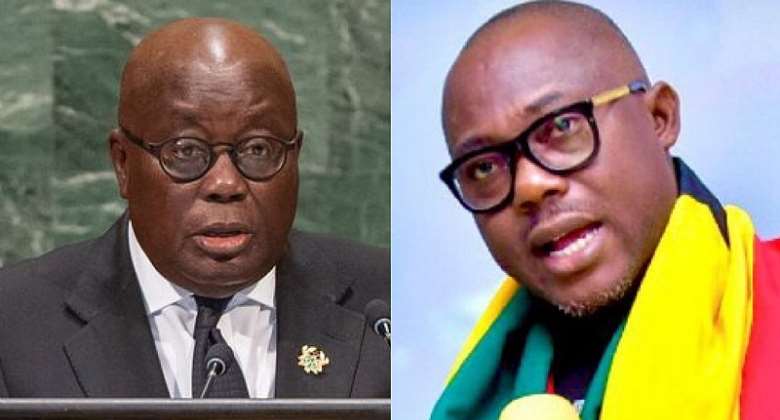 Senior political science lecturer at the University of Ghana, Prof. Ransford Gyampo has slammed President Akufo-Addo and his officials who traveled to Qatar to watch the ongoing FIFA World Cup.

He described the action as uncaring, an unwillingness of government to address the burdens of the citizenry.

According to Prof. Gyampo, labour unions in Ghana won’t buy into any excuses from government over its inability to meet their demands.

In his post on Facebook on Saturday, December 3, the governance expert stressed that no labour union will sacrifice while government is not willing to do the same.

“You could pay for luxury flight cost to go watch football with your ministers, and you're asking labour to sacrifice? We won't sacrifice to pay for your unwillingness to sacrifice. Prepare for more action from strong-willed union leaders," his post reads.

Meanwhile, the Colleges of Education Teachers Association of Ghana (CETAG) has been on strike for the past two weeks over government’s refusal to meet their conditions of service.