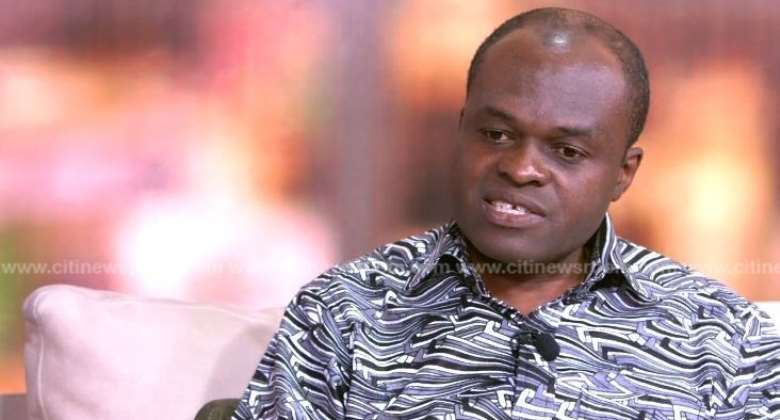 A private legal practitioner, Mr Martin Kpebu, has criticised government’s expenditure cuts announced in the 2023 budget by the Finance Minister, Ken Ofori-Atta in a bid to save the economy.

But Mr Kpebu who has on several occasions called for the resignation of President Akufo-Addo, Vice President Mahamudu Bawumia and Ken Ofori-Atta told host of the Big Issue, Selorm Adonoo on Saturday, December 3, that these measures are merely recycled broken promises.

“These things are a recycle of the same old broken promises. When he came, he said there was a moratorium on the purchase of V8 and this same suggestion that the ministers should not travel in V8 was also agreed…so he [Akufo-Addo] made these broken promises and bought hundreds of V8 and now six years down the line, he is saying people should not travel in V8 for certain purposes.”

The outspoken legal practitioner said President Akufo-Addo has demonstrated enough incompetence to deal with the current economic crisis adding that the only solution to the country’s problems is for the president to resign.