Preventive healthcare is the best for the Sunak administration 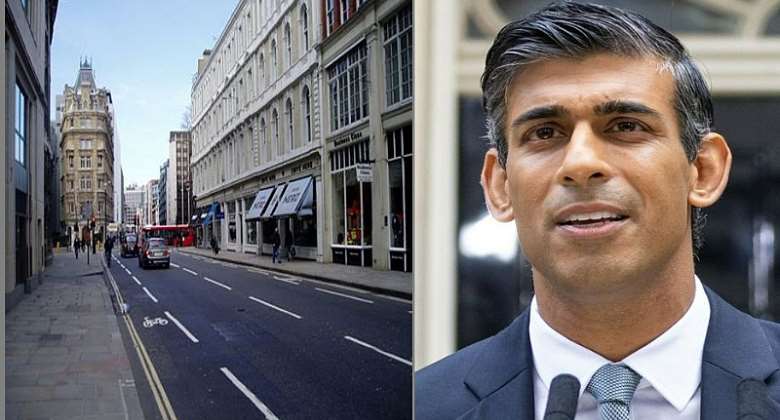 It is not abnormal for densely populated cities around the world to be dirty or unhygienic. London, the capital city of our Great Britain is one of such highly populated cities, and reputedly one of the dirtiest, unfortunately.

As the commercial nerve centre of the United Kingdom, London is obviously one of the world’s greatest cities to live and do business in. But for those of us who live in the city, the experience of being greeted every morning by mounds of rubbish from homes littered on the streets on your way to work is a far cry from what most residents believe should be their lot. They want to live in a London that is reputed as one of the cleanest and not one of the dirtiest cities in the world.

It is no longer news that the high population of rodents in the city, in homes, in offices and even in railway stations has become very much a part of the problem. Why are there so many rats in every part of London? Why has government after government allowed them to fester? What should be done to get rid of them and free the various London communities from their harmful encroachment? Rats are disease carriers. They are health hazards. If they are spotted anywhere in London, they should be removed as soon as possible because they multiply very quickly and they are very dangerous to our health.

There is also the issue of air pollution emanating from construction works all over London. Most times, these works mean that pieces of wood, metal, rubber and plastic pipes are buried in the ground. They depreciate in value over the years. There is no effort to replace them as long as they still serve the purpose for which they were installed. They become contaminated and toxic – and endanger the air we breathe. Government also needs to do something about that in terms of policy evaluation.

One of the challenges the Sunak-led government should immediately tackle head-on should be the reclaiming of London not just as the world’s most popular business hub but more importantly as one that attracts visitors who are happy to stay and spend their money. And to be able to achieve this laudable ambition, we need to be stricter in policing the habits of Londoners.

Whether they originally came from China or Japan, South America or Africa, Asia or South Korea, everyone who lives in London must adopt a new attitude towards refuse disposal both at home and on the streets. In other words, government must initiate a policy that emphasizes more on preventive than curative healthcare among the citizens.

What we have currently is quite dizzying. If you take the bus from one destination to another, for instance, it would be a familiar sight observing food wraps, empty beer or mineral bottles and cans, and similar rubbish abandoned sometimes on the seats or floor of the bus. On the streets, residents don’t really care where they dump litter. And quite often, you find cleaners on the streets working ever so hard only for the filth to come back barely hours afterwards. You even find Londoners throw away butts of cigarettes anywhere on the road. No one seems to care because no one challenges them. 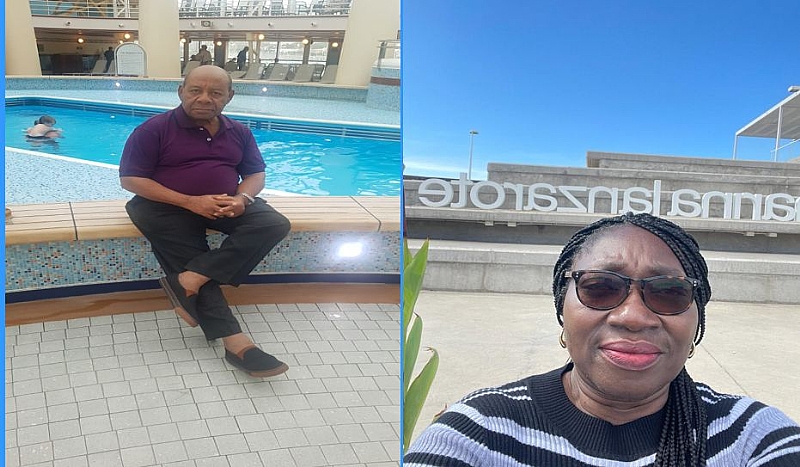 My wife and I just came back from a two-week cruise vacation in Portugal and Spain. We visited the city of Cardiz in Portugal, Lanzarote, Gran Canarias, Tenerife, La Palmas in Spain and Madeira in Portugal. In all these places, the environment was not only super clean, we scarcely saw even one cleaner on the streets of any of these cities. And yet everywhere was super clean. What was the secret? There was none. The only reason was the general habit of the people which strictly forbade indiscriminate littering of garbage anywhere on the streets.

By the same token, were policies put in place to check these frivolous disposal of wastes in the city of London and by implication all over the UK, government would be saving much money that used to be budgeted to the NHS for the treatment of illnesses that could have been better prevented.

Of course, habits formed over the years are usually difficult to dispense with. But in this case, it is a choice between obeying the law and enjoying the benefits of a clean environment or violating the law and getting severely punished for the abnormal behaviour. Londoners would have to choose but government would have to initiate a strong policy and be firm on this.