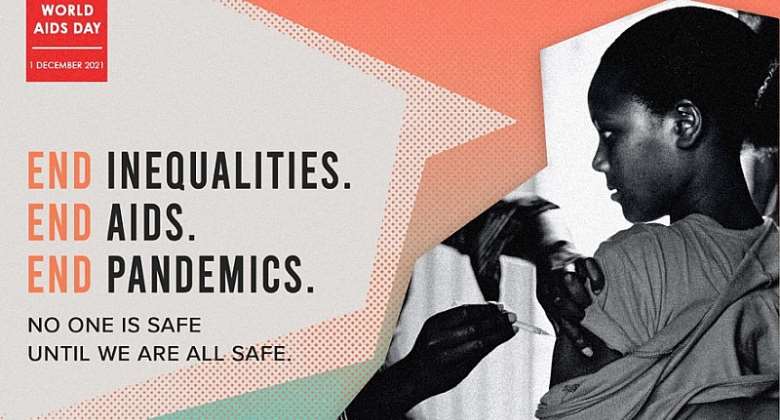 This was made known to pressmen at the annual December 1 HIV AIDS Day celebration.

UNAIDS has recommended a range of tools and treatments to tackle HIV.

Sexual education is vital for young people to understand how to keep themselves safe from sexually transmitted diseases (like HIV) and avoid unplanned pregnancies.

In 2021, at least 28.7 million people received access to antiretroviral therapy (ART) – a treatment that reduces the amount of HIV in the blood.

Pre-exposure prophylaxis (PrEP) entails taking antiretroviral medication prior to possible exposure to HIV. UNAIDS says this has been effective across all populations.

In countries where there are high rates of HIV transmission, voluntary medical male circumcision (VMMC) can help reduce transmission.

Acquired Immune Deficiency Syndrome (AIDS) was first recognized as a new disease in 1981 when increasing numbers of young homosexual men succumbed to unusual opportunistic infections and rare malignancies ( CDC 1981 ; Greene 2007 ). A retrovirus, now termed human immunodeficiency virus type 1 (HIV-1), was subsequently identified as the causative agent of what has since become one of the most devastating infectious diseases to have emerged in recent history.