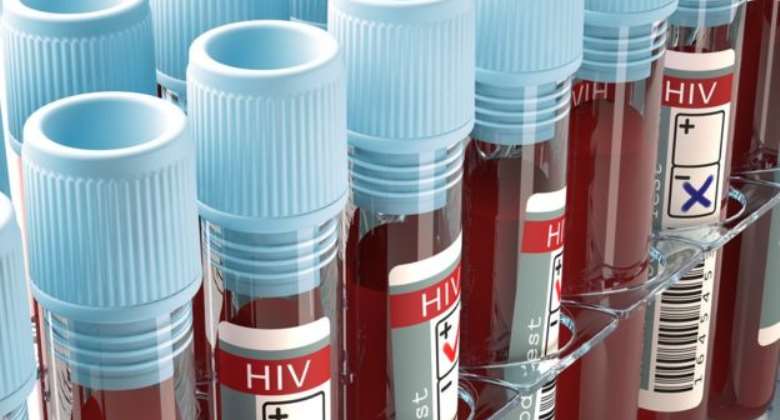 HIV/AIDS has killed up to 40.1 million people and infected 84.2 million over the past 40 years.

Up till now there is still no cure for the epidemic, there are many effective HIV prevention, treatment and care options that can enhance the quality of life.

The UNAIDS gave press men this statistic during the annual HIV AIDS DAY celebration on December 1.

2021, some 1.5 million people became newly infected with HIV, bringing the total number of people living with HIV to 38.4 million.

A retrovirus, now termed human immunodeficiency virus type 1 (HIV-1) was subsequently identified as the causative agent of what has since become one of the most devastating infectious diseases to have emerged in recent history.