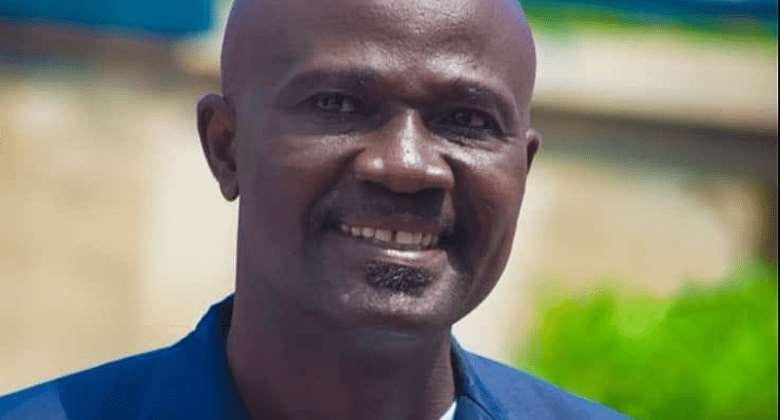 The suspended Ashanti Region Director of the National Service Scheme (NSS), Alex Opoku-Mensah, is set to face a committee set up to investigate allegations of assault against him.

The committee was constituted by the management of the Scheme following an emergency meeting on Wednesday, November 30.

This comes in the wake of allegations that Mr Opoku-Mensah verbally assaulted a nurse, on phone, at the Manhyia District Hospital .

A leaked tape of the heated encounter between Mr Opoku-Nensah and the nurse, who serves his daughter at the hospital, finds him raining insults on the health worker.

The health worker is said to have asked Mr Opoku-Mensah’s daughter, a junior doctor, to review her prescription to a patient.

The Ashanti Region NSS Director has since apologised for his conduct, claiming it is not characteristic of him.

“I do apologize for any mishap and assure all, there shall not be a repetition of such. I look forward to maintaining a cordial relationship between any affected person.”

But the committee comprising representatives from the NSS, the Public Services Commission , and the Ministry of Education has been constituted to look into the issue and report back within one month.