When your husband cheats, offer him good sex and food – Counsellor Charlotte Oduro 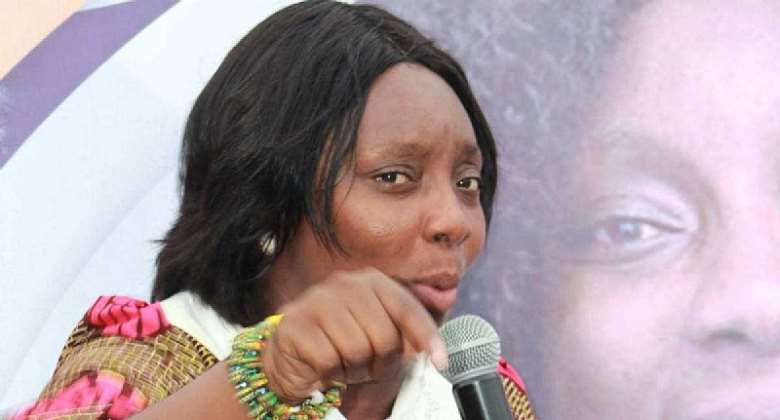 Mrs. Charlotte Oduro, a well-known Ghanaian marriage counsellor, has advised married women not to leave their husbands due to infidelity.

According to her, after their husbands have been caught having affairs with other women, the women should give them good sex and feed them their favourite food.

Mrs. Oduro acknowledged that cheating is a sin in an interview with Accra-based Okay FM, but she believes that such bad attitudes should not be avenged because everyone is a sinner.

“When your husband returns home from cheating, let him settle, give him good sex and food. It's not right for anyone to cheat. Yes, it is wrong but we have all done wrong so we should be human,” she advised.

The vocal counsellor stressed that it is important for ladies to conduct thorough investigations to know the cause before any decision can be made than rush to pass quick judgement.

“Let’s think thoroughly before we judge. It's not right to do it but let’s give people a listening ear. After paying attention and listening, you can detect whether their actions were as a result of a mistake, or it was deliberate,” she pleaded.

Mrs. Oduro advised that ladies avoid getting married to men who have shown signs of cheating.

“There are some instances where it wasn’t intentional. But if you knew he was a womanizer and you went ahead to marry him, then be ready to go through everything that comes with it.”