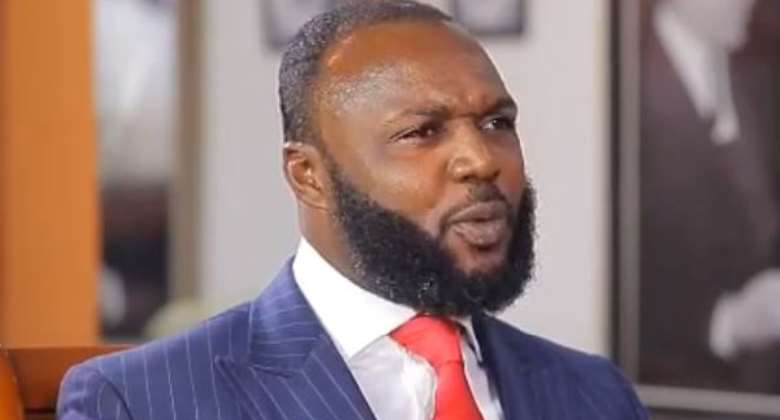 Essien, through his counsel, however, prayed the court to give him a year to pay the GHS90 million he has been asked to pay in three instalments.

The court scheduled today, December 1, to deliver its judgment after three years of trial.

It has, however, adjourned the matter to Tuesday, December 13, for the prosecution and lawyers of the accused to address it on Section 35 of Act 459 of the Courts Act, which relates to restitution and reparation.

Essien, with two others on trial, is accused of misappropriating the GHS620.00 million liquidity support extended to the Capital Bank by the Central Bank.

They have been tried on 23 counts of criminality, which include conspiracy to steal and stealing.

However, they denied any wrongdoing.