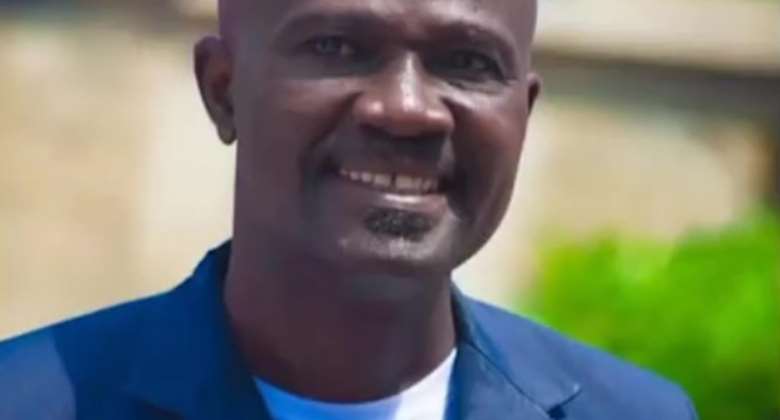 A few days ago, social media was abuzz with news about a senior National Service Scheme (NSS) official verbally assaulting a nurse at the Manhyia Hospital in Kumasi.

The official was said to have been very rude and subjected a female nurse to unprovoked verbal abuse. He was said to be angry because his daughter, a house officer, had been called to attend to an emergency by the nurse.

Such an avoidable occurrence leading to an institutional inconvenience should serve as a lesson to others who hold public office.

Although management of the NSS has issued a statement regarding investigations into the subject, this has not calmed the waters because the nurses are still fuming.

The nurses are peeved that a public officer of the rank of the man under review would rain insults on them.

Here is to advise public officers to learn and abide by etiquettes and be patient regardless of situations which rear their heads.

We come across an assortment of occurrences in our daily lives but it behooves us to show decorum in our utterances and interactions with others.

Indeed, in the matter under review, the audio of the engagement between the father of the female house officer and the nurse suggests that the latter exhibited maximum respect and restraint even as the former continued with his invectives.

Being an obvious cultured lady, she continued to show respect to the man even as he showed rudeness to her.

His daughter, the house officer, has been put in an uncomfortable situation by the conduct of her father.

We call on the nurses whose umbrella organisation has issued a threat that unless the official is dismissed they would lay down their tools, to reconsider their ultimatum. After all, the official has showed maximum remorse by his apology which has been made public.

The nurses have won public sympathy. As for their aggressor, he has lost. Let them, therefore, be magnanimous and not go on a strike. This would create an unnecessary ado for innocent patients who have nothing to do with the uncouth conduct of the NSS official. The public sympathy they have earned and the reaction of the public is enough to calm them down under the circumstances.

All persons are important in the running of the country regardless of their ranks. Those who therefore exhibit contempt in their interactions with others only display their uncouthness.

Regardless of the apology of the official, as referred to in an earlier paragraph, we would insist that the investigations which the NSS has promised would come and the outcome not forgetting actions made public.

This way, important lessons would be learnt by others.