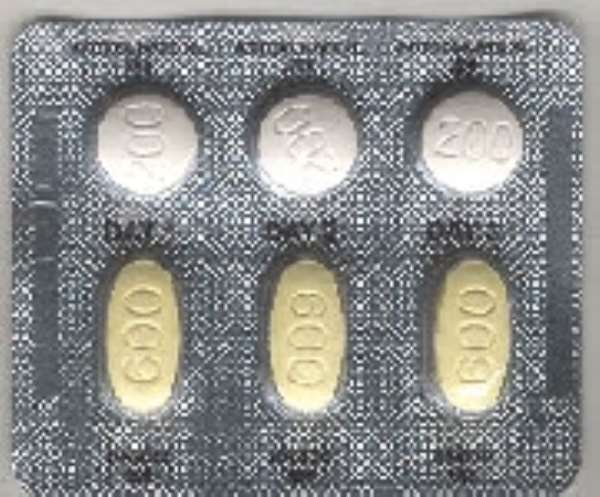 About 1.8 million doses of the new malaria drug, artesunate-amodiaquine, have been dispensed without serious side effects, Dr. Eugene K. Amable of the University of Ghana Medical School, has said.

He was speaking at the scientific session of the just ended 48 annual conference of the Ghana Medical Association (GMA) in Ho under the theme, "Environmental sanitation law and order and health".

Dr Amable said the drug had proved to be 97 percent effective against malaria as against chloroquine's 75 percent.

He said the drug was the first choice drug for the treatment of malaria in 19 African countries.

Dr Amable said the drug was subject to thorough scientific tests and evaluation and was found to be a better choice in terms of efficacy and cost.

He said it was scientifically wrong for the country to continue to depend on chloroquine for the treatment of malaria when its efficacy was assessed to be 75 percent.