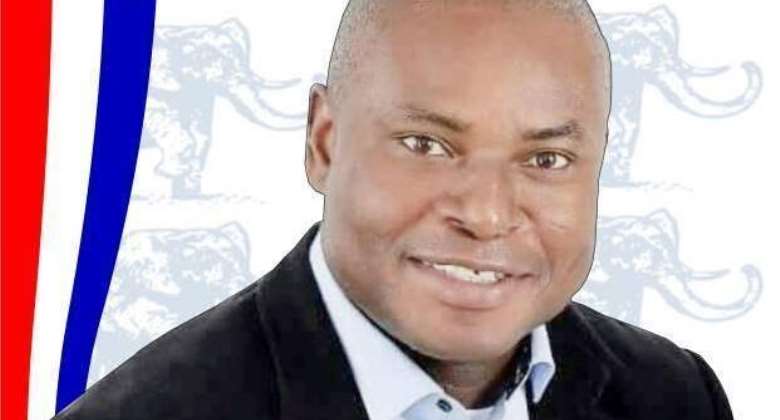 The New Patriotic Party (NPP) has accused the main opposition National Democratic Congress (NDC) of playing to the gallery regarding election petitions in the country.

According to the NPP, it can recall in the 2021 election petition at the Supreme Court that the NDC failed to produce any evidence to support its case.

“This is what the NDC has repeated in the Techiman South petition,” the Director of Communications of the NPP, Mr Richard Ahiagbah, said.

“They claim the election was rigged but failed to provide any evidence to justify that claim which was the basis for the attack on the Electoral Commission and the reported death,” he added.

Mr Ahiagbah said this in a tweet after the Wenchi High Court ruled on the Techiman South Constituency parliamentary election petition case on Wednesday, 30 November 2022.

He further stated that all this could have been avoided if the NDC had done what was right and accepted the results that were transparently counted, collated, and declared.

He concluded that the man who lost his life would have been alive today had the NDC not played to the gallery.