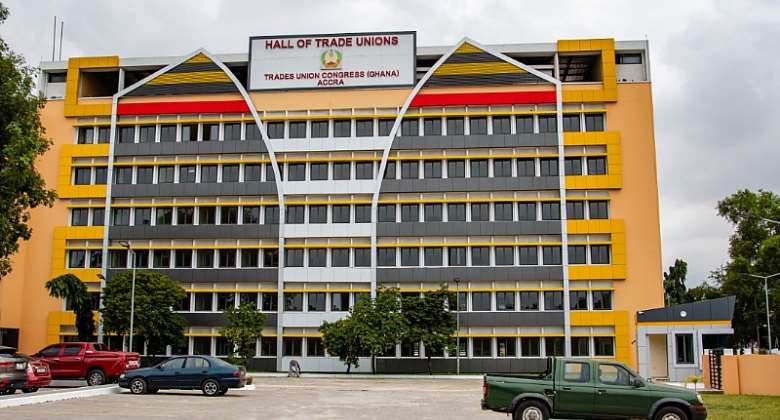 The negotiations between government and Organised Labour over a proposed 60 percent increase in the base pay of public sector workers have for the fourth time ended in a stalemate.

Organised labour is demanding a 60 percent increase in the base pay on the single spine salary structure to compensate for the current harsh economic conditions.

Even though the government on Wednesday tabled an 18% increment after the union earlier rejected a 12% increment, Dr. Isaac Bampoe Addo, the Executive Secretary for the Civil and Local Government Staff Association of Ghana (CLOGSAG) said they are unwavering on their demand.

“We are not being unfair. As you are aware, the budget has been read and there is an indication of a VAT increment by 2.5%. And then also, it has been indicated that the tax brackets are going to change. So this is fresh information that we’ve brought to the table. That’s why we want 65% now. These will add up to our burden, that’s why we are demanding more.”

'Help me make I help you' —Ken Ofori-Atta's full speech on D...
6 minutes ago