Council of State removal: I support it, that's the best way to go – Dr. Asah Asante 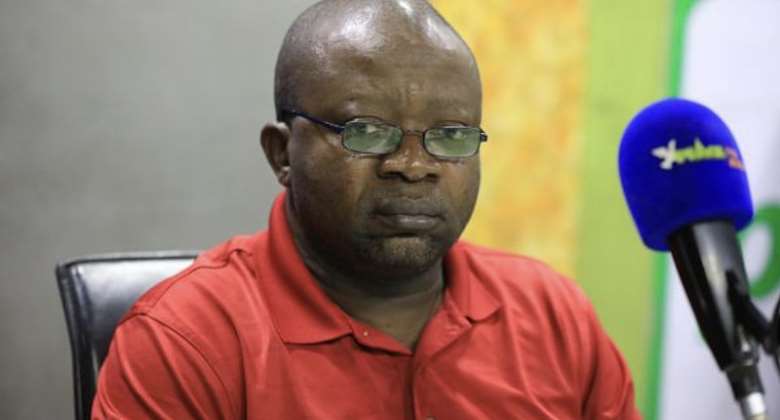 The calls for the replacement of the Council of State by a second chamber of Parliament have been backed by a senior political science lecturer at the University of Ghana, Dr. Kwame Asah Asante.

The governance expert said the proposal by former President John Agyekum Kufour will help give way to patriotic citizens who don’t want to go into politics to serve their country.

Speaking on Accra-based Peace FM’s "Kokrokoo" morning show, Dr. Asah Asante indicated that the Council of State hasn’t been that helpful since the President rejects their advice in many instances.

“There are some people who don't want to be involved in politics but want to serve their country. This is the place you send them and when they go there, it's their last national service . . . the Second Chamber is very important. For me, we should heed the call by President Kufuor and if we do that, it will help us," he said.

He revealed that "when you take the Council of State, they must advise. They are an advisory body and after they have offered their advice, the President can decide to take it or not. In politics, although we need advisors, the President has a lot of advisors.”

He stressed “I refer to government officials, public servants, bureaucrats and so forth; if he says he wants advice, he will have more than enough. Therefore, if there is another group whose work is to advise, I think the time has come for us to review it.”

Speaking at a forum organised by the Institute of Economic Affairs (IEA) in Accra on Tuesday, November 22, the statesman suggested conventional amendment regarding issues of the President ignoring advice from his constitutional advisory body, the Council of State.

“I have gone through all these periods and I have come to the conclusion that perhaps, what our constitution should have, is to temper the extremes of our democracy.

“It is not Council of State but a Second Chamber well-composed on the basis of democracy," Mr. Kufour proposed.