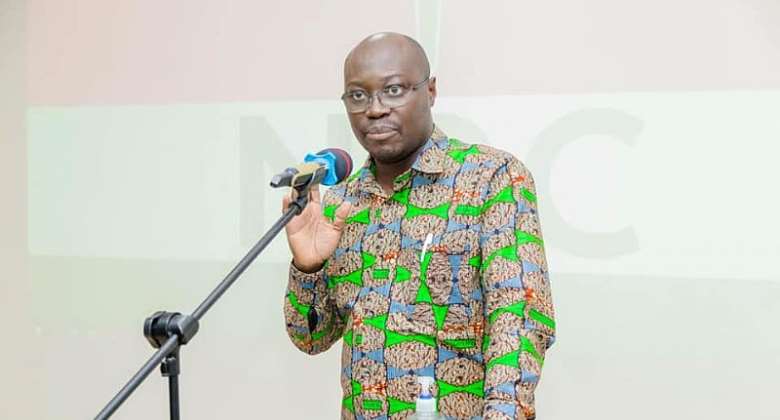 The Minority’s spokesperson on Finance, Dr. Cassiel Ato Forson is unhappy that some Cabinet Ministers and Members of Parliament have travelled to Qatar to watch the 2022 FIFA World Cup.

According to him, it is appalling to show such behaviour when the country is in such a serious economic crisis.

In a post on social media, Dr. Ato Forson stressed that it behooves Cabinet Ministers and Members of Parliament to show seriousness to the economic crisis facing the country and help to address the challenges.

“At a time of serious economic crisis, Cabinet Ministers and MPs should not abandon the important business of budget consideration to go and watch football in Qatar! The optics are bad! We need to show we are serious about resolving the crisis,” the Member of Parliament for Ajumako-Enyan-Esiam Constituency said in a post on Twitter.

On Tuesday, Parliament commenced the debate on the 2023 Budget Statement and Economic Policy.

Unfortunately, a lot of Majority MPs were absent.
In the debate that ensued, the Minority expressed displeasure about a number of tax measures including the Value Added Tax (VAT) increment of 2.5% and the review of the Electronic Transaction Levy (E-Levy).

The Minority served warning that it will not give approval to anything that will burden the ordinary Ghanaian with more hardships.