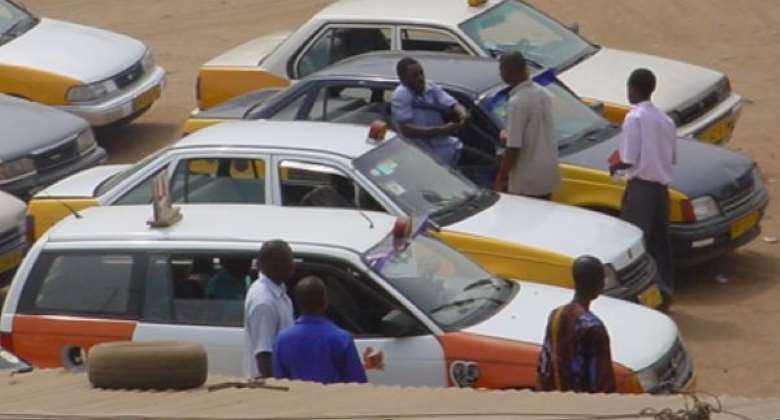 The Private Transport Operators and Greater Accra Taxi Drivers Association have announced an increase in short distance trips within Accra to GHS10.

“We are informing the general public that, short distances trips within Accra has been increased to 10gh,” the two transport operators said in a statement co-signed by their Chairman, Badu Anthsonn and Secretary, Hayford Ayensu.

The transport operators noted: “Despite the several increment of fares,” they have stuck to “the old fare,” because they “were afraid of losing passengers and burdening them with cost.”

They further noted that: “Fuel and spare parts prices keep increasing coupled with other taxes which affects” their daily sales.

“The constraints for not increasing the short distance fares is making us run at a lost,” they indicated.

They therefore pleaded with passengers “to come to terms with the new fares.”