By Ina Skosana - The Conversation
Article 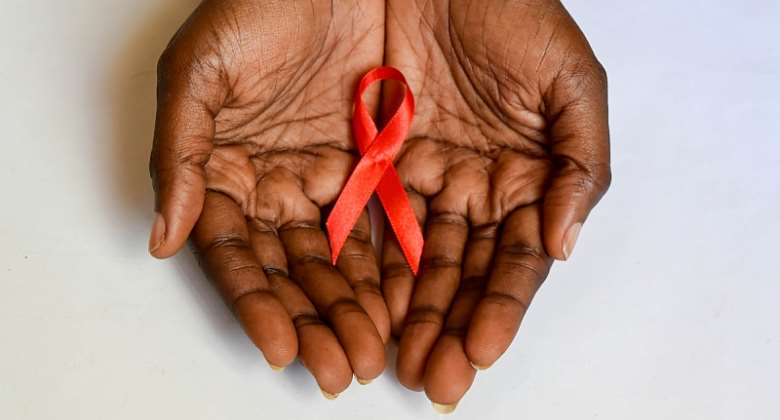 There have been significant advances in HIV treatment and prevention. Access to antiretroviral therapy has saved millions of lives. The UN estimates that since 2010 there's been a 52% decrease in AIDS-related deaths. New infections have also fallen drastically.

But we're far from out of the woods. A recent report warns that this progress is in danger if current conditions of inequality prevail. Experts across the board have identified inequality as a major challenge to efforts to end AIDS.

Over the years public health experts have written numerous articles for The Conversation Africa about the drivers of this pandemic. We've selected three here which highlight the complexity of the problem.

UNAIDS executive director Winnie Byanyima argues that HIV, like COVID, feeds off inequalities. In an interview with Imraan Valodia, head of the Southern Centre for Inequality Studies at South Africa's University of the Witwatersrand, Byanyima highlights how women who don't have access to basic rights such as health and education pay the price in poverty, ill health and sometimes even death.

Read more: Head of UNAIDS unpacks the knock-on effects of COVID-19. And what needs to be done

The vulnerability of women and girls

Adolescent girls and young women are particularly vulnerable to HIV infection. It's estimated that every week 4,900 women between 15 and 24 years old acquire HIV. Women in this age group are twice as likely as their male counterparts to be living with HIV. Unequal gender dynamics often make it difficult for young women to negotiate whether, when, or how they want to have sex. But there is a way for adolescent girls and young women to protect themselves without having to negotiate condom use. Pre-exposure prophylaxis, or PrEP, is a pill containing antiretroviral drugs that can help prevent HIV. Morten Skovdal, associate professor of health psychology, asked Zimbabwean healthcare workers for pointers on how to improve access to PrEP for young women.

The risk of HIV infection and the uptake of treatment or prevention measures are influenced by several factors. These include biology, people's behaviour and their social contexts. Behavioural scientist Hilton Humphries explains how individuals make decisions about whether to use PrEP, in the context of structural inequalities that sustain risk – things that individuals can't always control.

Election violence in Nigeria's south east is threatening to ...
6 minutes ago