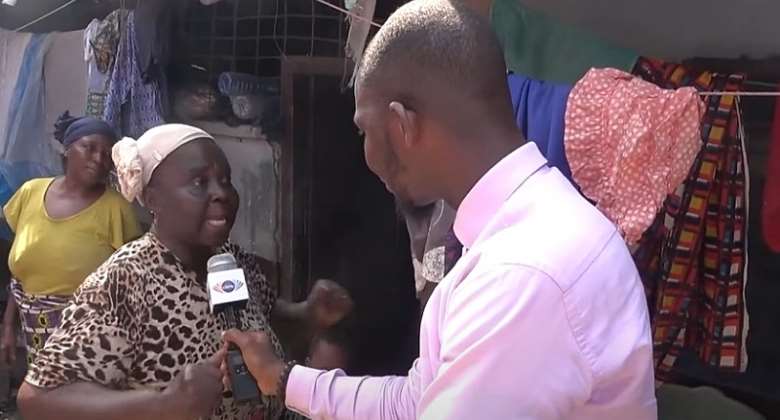 Black Stars midfielder, Mohammed Kudus’ success at the FIFA World Cup in Qatar have sparked joy in Nima where he grew up.

Kudus’ friends and family are thrilled he is grabbing headlines at the World Cup following two goals and one assist so far.

Kudus was the man of the match in the thrilling 3-2 victory against South Korea, where he grabbed two goals, including the winner.

Hajia Khadija, Kudus’ grandmother, recounted the days in Kudus’ youth when the budding talent was chastised for his love for football.

But she is happy Kudus’ love and football talent never died.

“Yes, we are happy to him in the family. We used to punish him for leaving school to pursue his dreams of playing football.”

“But now we are elated that God has made his dream come to pass. Ghana has a very talented player, and he will always score for the country,” Hajia Khadija said.

For those who used to play football with Kudus, his footballing stardom was never in doubt.

One of his friends growing up said, “we used to play football with Kudus here at Nima. We are elated his hard work has taken him this far.”

Mohammed Tawfik, another of Kudus’ footballing mates, said they all recognised the Black Stars midfielder as a prodigy.

“At a very tender age, you clearly see he had that understanding of the game that was clearly above his peers… for us, it is not really surprising like it is for most people,” Mohammed Tawfik said.