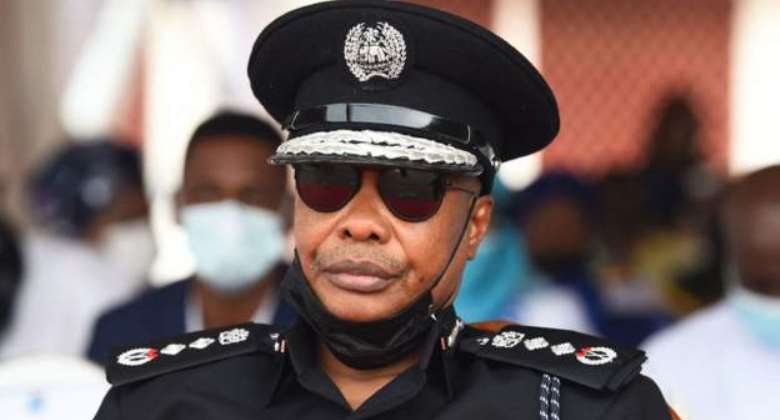 A high court in Nigeria has sentenced the country’s police chief to three months in prison for disobeying court order.

The ruling followed a lawsuit by a police officer who was dismissed in 1992.

The officer challenged his forced retirement, and his dismissal was later quashed in court.

The court found that Inspector General Usman Alkali Baba should serve a three-month jail sentence, unless he reinstates the police officer.

So far the police force has failed to comply. In a statement, police spokesman Olumuyiwa Adejobi described the decision as “astonishing”.

He said the police force was studying the ruling to know what action to take.

“It is instructive to note that the case in point concerns an officer who was dismissed as far back as 1992, a few years after the current IGP joined the Nigeria Police Force,” he said.

He added that “the most recent judgement on the matter was given in 2011 which should ordinarily not fall under the direct purview of the current administration of the force”.