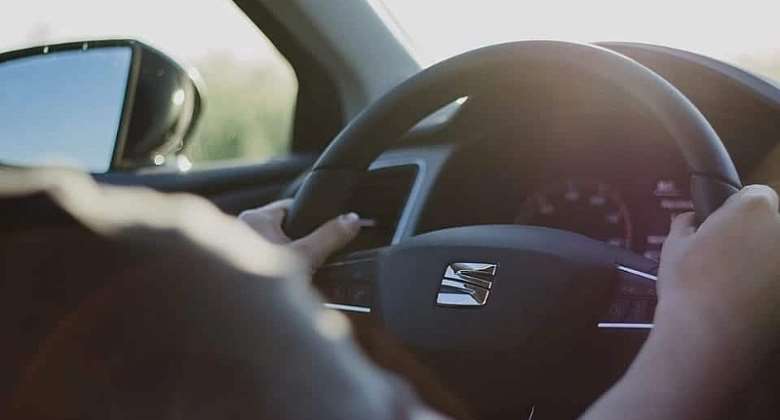 The National Road Safety Authority (NRSA) has warned that transport companies who deploy just one driver for an eight hour or more journey will pay a penalty of not less than Gh¢60,000.

The Director in Charge of Regulations, Inspection and Compliance at the NRSA, Kwame Kodua Atuahene, says it was against the law for a single person to drive for over eight hours on a journey.

"We have over the years worked hard to reduce crashes on our roads; we at the NRSA believe one of the ways to reduce accidents is to rigorously enforce all our laws to deter offenders," he stated.

He has therefore urged all transport companies to take note of the rules and abide by them to avoid any tussle with the Authority when they are caught.

Mr Kodua however called on the public to report reckless drivers to the NRSA to help curb dangerous driving on our roads.

He emphasized the negative impact of road accidents on the country’s economy and urged passengers to speak out whenever a driver flouts road traffic regulations.