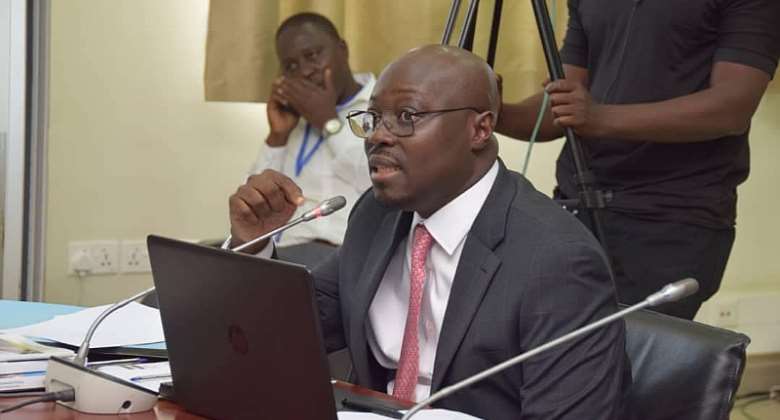 Minority in Parliament has served notice that it will kick against the removal of the threshold for the electronic transfer levy (E-Levy).

The government in its 2023 Budget announced a reduction of the E-levy from 1.5 percent to 1 percent with the removal of the GH¢100 threshold.

Debating the 2023 Budget, the Ranking Member on the Finance Committee of Parliament, Dr Cassiel Ato Forson said such a move would overburden the ordinary Ghanaian hence the decision by the Minority to reject it.

“Why should we in these difficult economic conditions still task the person who your policies have made poorer? Mr Speaker, I can confirm to you that we, in the Minority on this matter, will reject it with all our might and strength. We believe that we should not accept this policy.”

The Institute of Economic Affairs (IEA) Ghana has also described the decision of the government to remove the daily GH₵100 threshold as inappropriate.

This, according to them, is because it fails to protect the poor in the current economic crisis.

Reacting to the announcement of a downward review of the e-levy rate from 1.5 per cent to 1.0 per cent in the 2023 Budget, the IEA said the government could attain the revenue target and boost usage of electronic transactions if it reviewed the rate further downward to 0.5 percent

“We are not only disappointed that the new rate is higher than the 0.5 percent we proposed, but also the removal of the GH₵100 daily exemption threshold, which is inappropriate,” said Mr John Kwakye, Director of Research, IEA Ghana, at a press briefing in Accra.

Meanwhile, Deputy Finance Minister, Abena Osei Asare, has warned that any delay in the approval of the 2023 budget would further worsen the current economic crisis.

Speaking on the floor of Parliament on Tuesday, she blamed the current economic challenges on external factors, adding that it is important the 2023 budget is passed expeditiously to prevent plunging the country into further crisis.

“We are asking our colleagues on the other side to support the government in the revenue measures that we have stated in next year's budget. Any delay in passing this revenue measure means we are pushing Ghana down the drain,” Abena Osei Asare said.