'Imbecile, nonentity, who born dog; I will use my power to transfer you' — Ashanti Regional NSS Boss insults Manhyia nurse 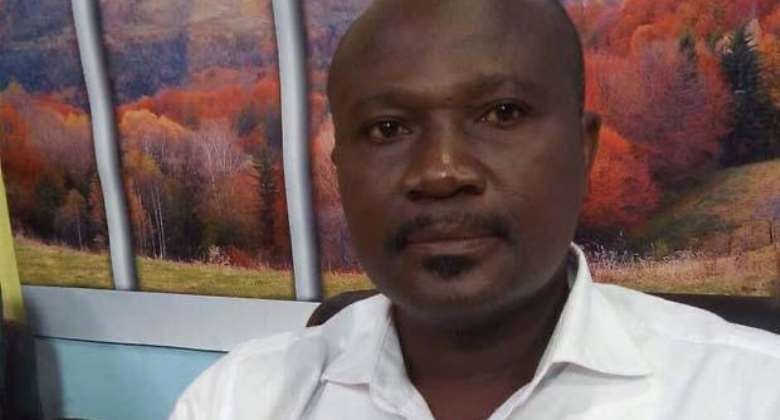 The seemingly angry nurses are threatening to withdraw their services at the Manhyia District Hospital if the 72-hour ultimatum expires without dismissing Mr. Opoku Mensah.

The issue is premised on an audio recording emanated from Manhyia District Hospital in the Ashanti Region in which a male voice purported to be that of the Ashanti Region NSS director; Mr. Opoku Mensah also known as Omens is heard raining insults on a nurse.

The visibly angry NSS Ashanti Regional boss used unprinted and vulgar words on the said nurse; calling her an imbecile and nonentity among others.

Speaking on Sompa FM‘s current affairs and socio-political show, Ade Akye Bia Tuesday, November 29, with Omanhene Yaw Adu Boakye, the Ashanti Regional Chairman for GRNMA, Jones Afriyie Anto said “it is rather unfortunate that a whole regional director of National Service Scheme can rain insults on a nurse and for that matter all nurses in Ghana.

"We are calling for the immediate dismissal of the director else we will withdraw all our services from the Manhyia District Hospital”.

The GRNMA has since issued a press release to press home their demand.