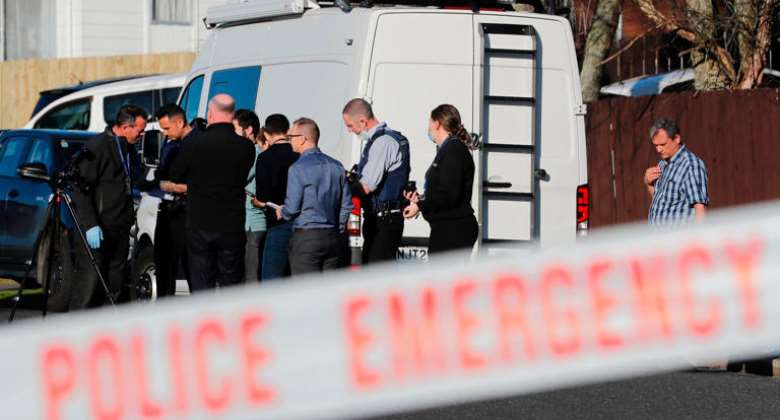 After the shocking discovery of children's bodies in suitcases sold at auction in New Zealand, a 40-year-old suspect has been extradited from South Korea to the Pacific nation.

In New Zealand, child corpses were discovered in suitcases sold after an eviction auction in August.

According to the South Korean Ministry of Justice, the woman was handed over to officials from New Zealand at Incheon International Airport. Evidence was also handed over. The plane carrying the suspect landed in Auckland on Tuesday. She will be brought before a judge on Wednesday on charges of two counts of murder, Radio New Zealand (RNZ) reported.

The New Zealander, who once held South Korean citizenship, had been arrested in mid-September at a flat in the southeastern coastal city of Ulsan. The woman, who may be the mother of the dead children, is believed to have entered South Korea as early as 2018. The Seoul High Court approved the extradition in November.

The body parts of the children, aged between five and ten, were discovered in August in suitcases sold at an eviction auction in Auckland, New Zealand. A short time later, police said they were able to identify the victims and trace the woman. Before that, the suitcases had been stored in a warehouse for three to four years, according to police. Police in the South Pacific island nation then filed the extradition request.