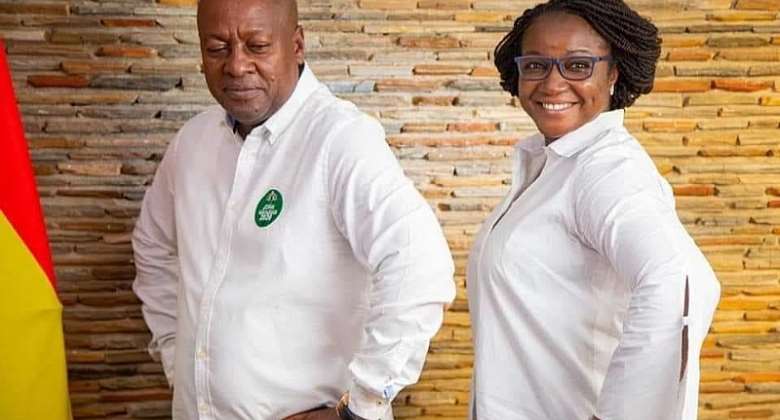 On this special day in the life of the former president, many including his Personal Aide are eulogising him.

Lawyer Joyce Bawa Mogtari, in a tweet on Tuesday, November 29, described the former President as a "testament of God's goodness."

She prayed for an enjoyable celebration and God's eternal protection for the former President.

"Happy birthday Sir! you are a testament of God’s goodness HE JDM Have a great day! God bless you Today and Always," her tweet reads.

In his early days in politics, the communication expert served as a Member of Parliament (MP) for Bole Bamboi in the northern part of Ghana from 1997 to 2009.

He was appointed running mate by late President Prof. John Evans Fiifi Atta Mills and served after their victory in the 2008 general election as Vice President till the sudden demise of his boss in July 2012.

Five months after succeeding his boss, he was elected President of the Republic in December 2012, becoming the first Vice President to rise to the high office of President and the first-ever head of Ghana’s government to be born after independence.

He left office in January 2017, after his first term making him the first living president to have lost elections while in office.

Former President Mahama is married to Lordina Mahama, with whom he has three children.