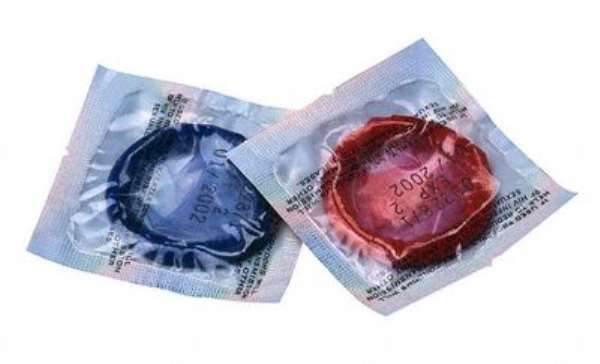 …“Why Use Possession Of Condoms As Evidence Of Prostitution?”

Marius W. de Jong of the Royal Netherlands Embassy says it is surprising that the police in Ghana would go arresting women who possessed condoms and charge them with suspicion.

He told a consultative meeting in Accra of stakeholders in the fight against the phenomenon that this should not happen, especially when the entire nation is desirous to find solutions to the menace.

“One wonders what has gone wrong. Condoms have been promoted by the authorities and I have seen large billboards in front of police stations encouraging policemen to protect themselves.” Mr Jong said commercial sex work was very common, hence the need to insulate prostitutes from prosecution.

“By recognising the reality, dropping the fear for it, it will become easier to discuss the issues at stake to find solutions to deal with the phenomenon of commercial sex. Criminalising it will drive it underground,” he said. The consultation which aimed at developing a national agenda to regulate Sex Work and HIV in the country was initiated by the Ministry of Women and Children's Affairs.

It was organised by the Alliance For Reproductive Health Rights, ARHR and was attended by representatives from non-governmental organisations, the Ghana Hotels Association, Ministry of Health, Ghana Aids Commission, National AIDS Control Programme and other state institutions and sponsored by the Netherlands Embassy.

Hajia Alima Mahama, Minister of Women and Children's Affairs, who chaired the interactive forum, described it as the most appropriate manner to address sex work and HIV/AIDS through consistent and feasible actions.

She said a study carried out by the Ghana National Commission on Children revealed that institutional prostitution was becoming a lucrative business. The study said commercial sex work increased the threat of HIV/AIDS and other sexually transmitted infections in children.

Hajia Mahama said there was no reliable data on commercial sex in the country, making it difficult for the phenomenon to be reversed especially among children.

Ms Vicky T. Okine, Executive Director of ARHR said a recent data on commercial sex workers indicated that over 80 per cent of the workers in Accra and 75 per cent in Kumasi were infected with HIV/AIDS.

“To be able to address the issues in a meaningful and coherent manner, we need information on the manifestations of sex work in Ghana,” she said