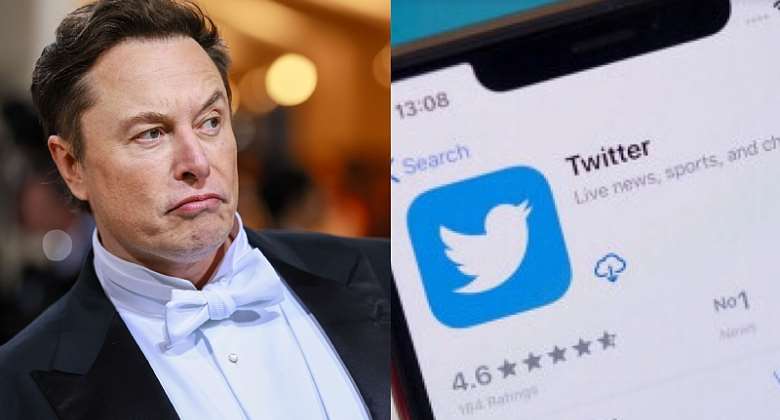 Manufacturers of Apple products, such as iPhones, iPads, iPods, Apple laptops and others, Apple may soon remove Twitter from its software application (App Store).

The new CEO of Twitter, Mr. Elon Musk lamented that the company has given his outfit a warning about their proposed plan.

According to Mr. Musk in a tweet on Monday, November 28, management of Apple has failed to inform Twitter about its decision.

"Apple has also threatened to withhold Twitter from its App Store, but won’t tell us why," his tweet reads.

Unconfirmed reports gathered by Modernghana News show the American electronics company is affiliated with the ruling Democratic Party of America, while Elon Musk favours the Republicans.

The report stressed that the free speech the microblogging app has given to citizens of America and all over the world is contrary to the party's interests, hence their alleged agenda to silence Twitter.