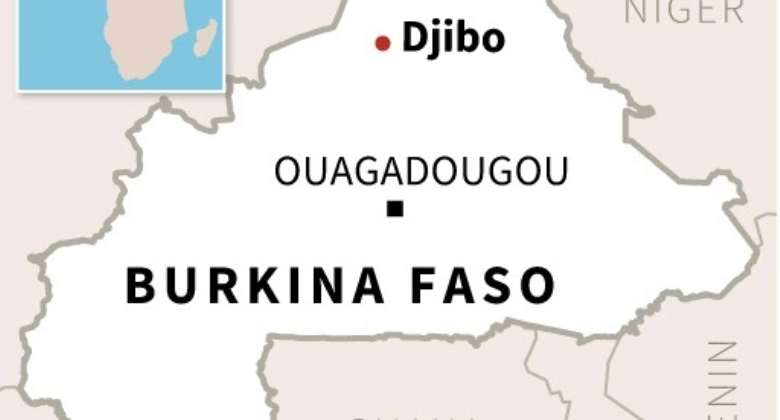 The troops were returning after having escorted an aid convoy into the town of Djbo. By (AFP)

A roadside bomb killed four troops in the north of Burkina Faso, an area wracked by a jihadist insurgency for years, the army said on Saturday.

The troops were killed when an improvised explosive device went off as an army escort drove along the Bourzanga-Kongoussi road, the army said in a statement, adding that one person was also wounded.

The troops were returning after having escorted an aid convoy into the town of Djbo, a security source told AFP.

One of the world's poorest countries, Burkina has been struggling with a jihadist offensive since 2015.

Thousands of civilians and members of the security forces have died and around two million people have been displaced.

Disgruntled army officers have carried out two coups this year in a show of anger at failures to roll back the insurgency.

The second, in September, saw Captain Ibrahim Traore come to power as he and his supporters ousted Damiba.

Traore has been appointed transitional president with the declared aim of taking back swathes of territory held by the jihadists.